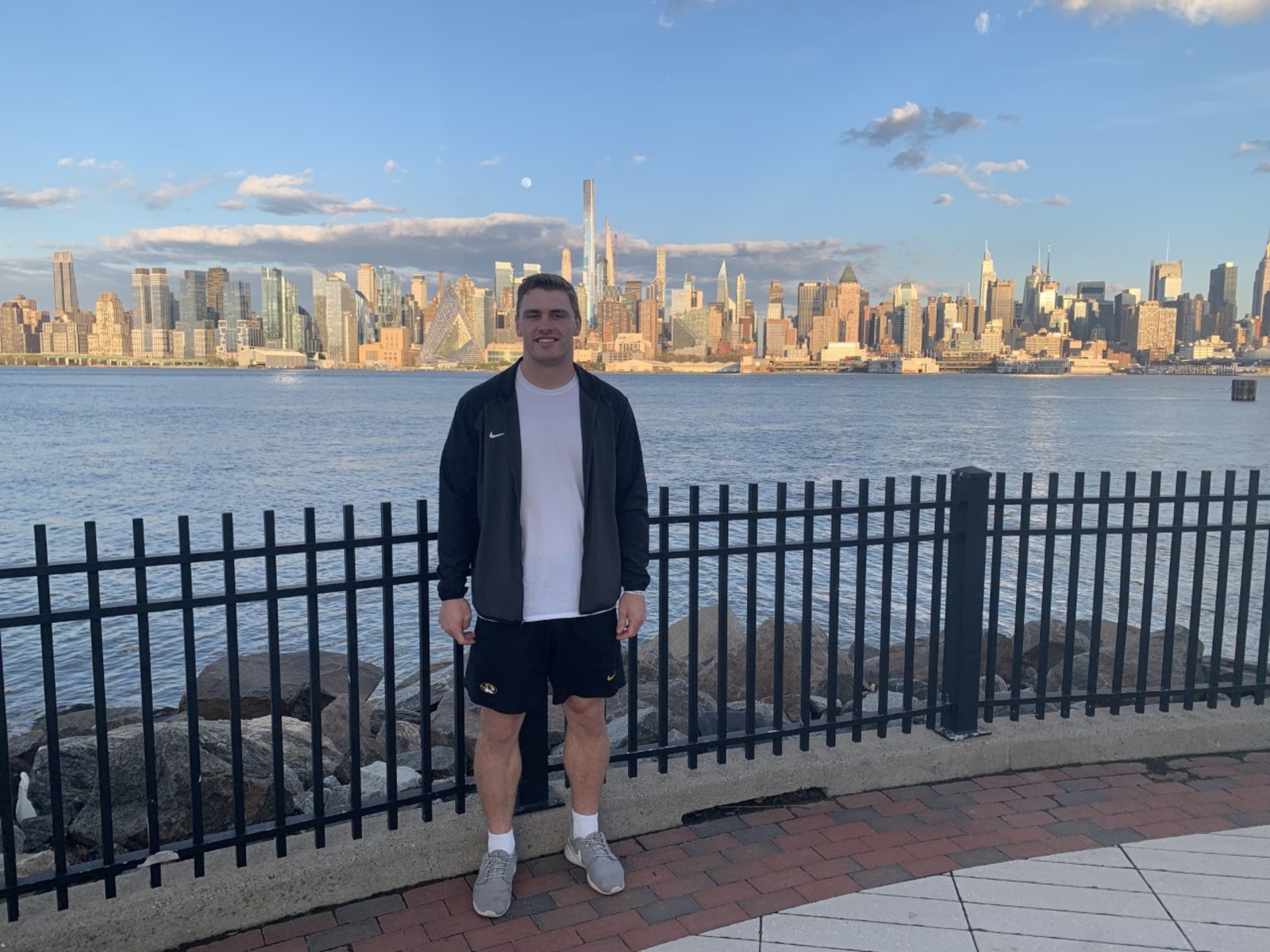 Cale Garrett is the inside linebacker for the New York Giants. He is spotlighted on Power 98.5 Satellite Radio, which is hosted by Steven Cuoco. Digital Journal has the scoop.

The New York Giants had signed linebacker Cale Garrett to a reserve/future contract. The 6-foot-3, 230-pound undrafted rookie spent the summer with the Tennessee Titans but was released prior to the start of the regular season. The Minnesota Vikings signed him to their practice squad on Sept. 23 and released him on Oct. 27.

Garrett was having a standout season in 2019 as the leader of Mizzou’s defense before a torn pectoral tendon cut his senior year short. Despite playing in only five games, he still finished the season ranked fifth on the team with 43 tackles (8.6 per game) and recorded three defensive touchdowns, three interceptions, 5.0 tackles for loss, 2.0 sacks, two QB hurries and two pass breakups.

He was the SEC’s leading tackler at the time of his injury and was named the conference’s Defensive Player of the Week twice in the first five weeks.

By signing a reserve/future contract, it guarantees that a player cannot be signed by another team. It is only eligible for players who were not on an active roster at the conclusion of the regular season.

Garrett walked for the Wounded Warrior’s Project: Wounded Warrior Project is a charity and veterans service organization that offers a variety of programs, services and events for wounded veterans of the military actions following September 11, 2001. He said that the walk was well worth it since he supports the military and the importance of what our troops do.

He said that the walk was also very physical and somewhat challenging and motivating. He wants to go on more charity hikes every year.

Cuoco and Cale Garrett touch on such subjects as mental health, self-reflection, and how proud he will soon be as an uncle to  his niece who’s about to come into the world soon.