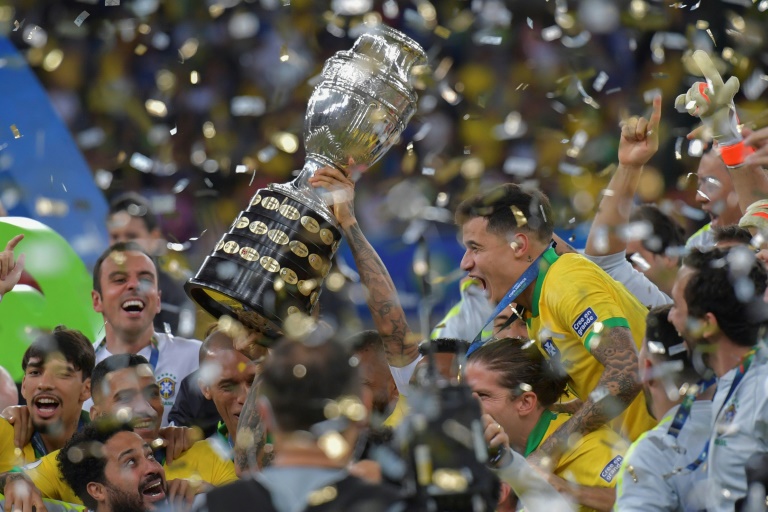 Brazil’s Supreme Court opened an extraordinary session Thursday to decide whether the Copa America can go ahead in three days, the latest threat to a tournament beset by the chaotic fallout of the pandemic.

The high court’s 11 justices have until 11:59 pm to cast their votes remotely in three cases brought by opposition parties and a union, which argue that hosting the tournament as Brazil faces a potential new surge of Covid-19 poses an unacceptable health risk.

The first three judges cast their votes to allow the tournament to go ahead.

It is the latest — and perhaps the last — edge-of-the-seat moment for organizers, who appear determined to pull off this edition of the world’s oldest running international football tournament despite the odds.

Already delayed by 12 months because of the pandemic, the Copa America nearly unraveled when original co-hosts Colombia and Argentina fell through at the last minute — the former because of violent anti-government protests, the latter because of a surge of Covid-19.

With the clock ticking down to this Sunday’s opening match, far-right President Jair Bolsonaro’s government stepped in last week, agreeing to host the 10-nation South American championships in Brazil.

But the decision is hugely controversial: Brazil is itself reeling from Covid-19, which has claimed nearly 480,000 lives in the country, second only to the United States.

Bolsonaro and the South American football confederation, CONMEBOL, insist the tournament will be safe.

The government has developed an elaborate health protocol, and all matches will be held in empty stadiums, including the July 10 final in Rio de Janeiro.

Organizers face plenty of backlash, however.

Mastercard and beer giant Ambev, two top sponsors, said Wednesday they were pulling their brands from the tournament.

And many players and coaches have criticized the event, including Uruguay’s Luis Suarez, Argentina’s Sergio “Kun” Aguero and the entire Brazilian national team.