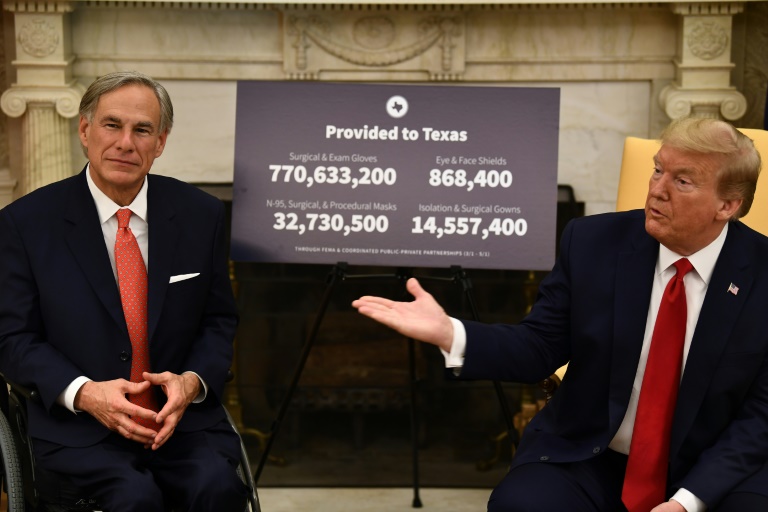 Texas on Thursday made it illegal for popular social media platforms to ban users “simply based on their political viewpoints.”

Political conservatives have accused Facebook, Twitter and other social media giants of stifling their voices, providing no evidence to support the claims.

Social media platforms have consistently defended themselves against such accusations.

Former US president Donald Trump was booted from Facebook and Twitter after a group of his supporters attacked the Capitol in January in an attempt to prevent his rightly elected successor from taking office.

People died during the attack, and there were concerns Trump would use social media to incite further violence.

“They are a place for healthy public debate where information should be able to flow freely – but there is a dangerous movement by social media companies to silence conservative viewpoints and ideas.”

The law bars social media platforms with more than 50 million users from banning people based on their political viewpoints.

The law was expected to run afoul of Constitutional rights of private businesses to decide what is voiced on their platforms.

“Moderation of user posts is crucial to keeping the internet safe for Texas families, but this bill would put the Texas government in charge of content policies.” 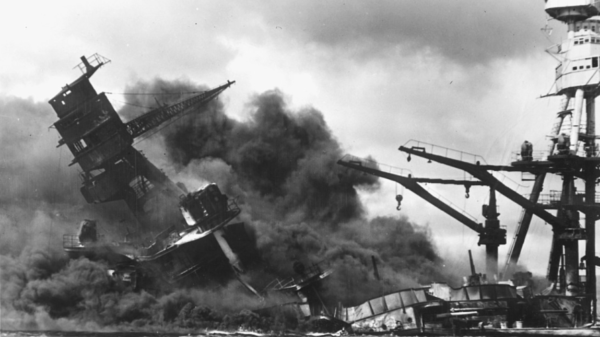 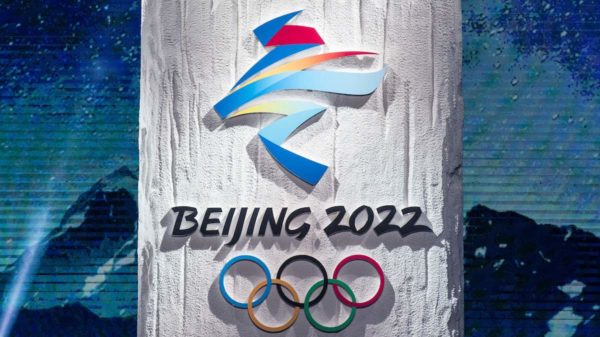