Did the president know that a new documentary released today provides the testimony of mental health professionals who have labeled the US president as a “malignant narcissist.?”

Whatever the case, Trump’s interview with Laura Ingraham on Monday was a real doozie. So much so that even Ingram spent time trying to get the president back on track.

Not only did Trump attack Black Lives Matter, saying the name alone was “bad for Black people,” but hecompared the police officer who shot a Black man in the back seven times to a golfer who missed an easy putt, according to Huff Post.

I'm sorry, but Trump's Laura Ingraham interview is comedy gold… If only the fate the free world weren't at stake.


He was trying to make the case that Joe Biden is not in control of his own campaign, leaving us to ask the question, who is? Trump answered that question, saying, “People that you’ve never heard of, people that are in the dark shadows” are pulling the strings of the former vice president.

See, any decent journalist would've asked him if the plane was invisible. September 1, 2020


It seems that our president let it “all hang out,” at this point, spinning an elaborate tale without any verification. “We had somebody get on a plane from a certain city this weekend. And in the plane, it was almost completely loaded with thugs, wearing these dark uniforms, black uniforms, with gear and this and that,” Trump told the Fox News host.

He added: “A lot of the people were on the plane to do big damage.”

Tonight Trump talked about people in the dark shadows controlling Biden and a plane full of people wearing black uniforms and more. And a lot of people are saying he's nuts.

He's not. This is a deliberate appealing to QAnon. Stop underestimating him. That's what got us here.


But that isn’t all the lies the president offered up. How about this conspiracy theory? “Portland has been burning for many years, for decades it’s been burning” and Trump repeatedly asserted that protesters there wanted to kill Mayor Ted Wheeler.

Trump has repeatedly blamed Biden and all Democrats for the protest marches against police brutality and racial injustice, including the looting and violence that accompanied many of them. Now, of course, he contends that “no one will be safe in Biden’s America.”

Has Trump’s mind deteriorated to the point that he doesn’t remember that he is actuaslly responsible for mcuh of the violence? It just gets better and better in these United States.

The cops “CHOKED”?!? Trump saying the Cops in Kenosha that just SHOT an Unarmed African-American man 7 times in the back “CHOKED…like in Golf” . Trump's so bad EVEN Laura Ingraham herself stopped him & Cut Trump off for damage control! ‍♂️ pic.twitter.com/gLWjACFfpg 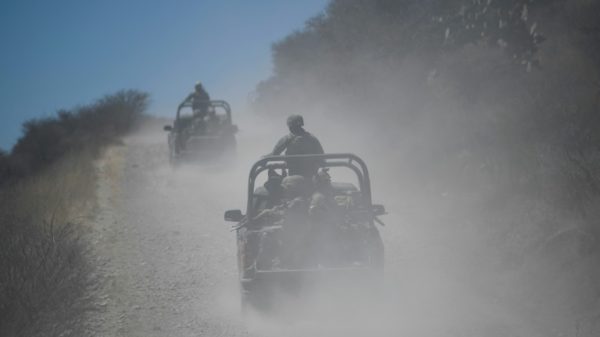