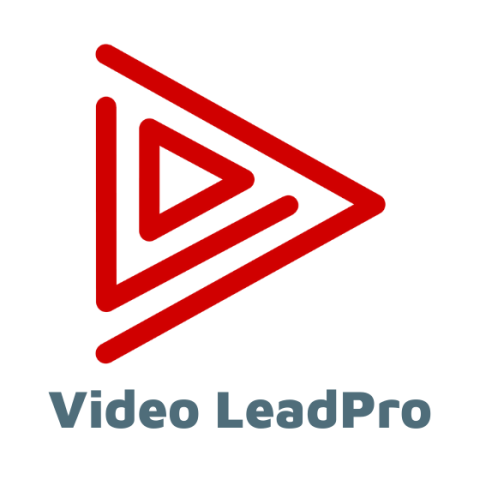 Video production companies are at risk of missing out on a surge of potential business opportunities. Video LeadPro, a digital marketing agency that specializes in helping video production companies get video clients, has found that many video businesses are failing to capitalize on the demand for videography because they don’t have the right strategies in place to attract clients. Here’s why…

Owners of video production companies know that businesses the world over are suddenly waking up to the power of video, because it’s the king of multimedia – visuals, audio, text, storytelling, emotion, impact… so they should be overflowing with work. But they’re not.

This makes standing out in a crowded world tougher than it’s ever been.

They’re trapped in the exhausting cycle of pre-production, production and post-production that leaves them little time to focus on marketing their business, and instead they rely on referrals. This makes their businesses vulnerable because they’re not in charge of their own growth.

Video LeadPro conducted a detailed analysis on hundreds of video production companies and found the majority are making the same mistakes. “Most websites aren’t being used effectively, and remain glossy brochures that don’t speak to the prospective client who is looking to solve a problem,” says Seamus Reynolds, Founder of Video LeadPro. “Instead of connecting with a clients’ needs, they’re just shouting out about how great they believe they are, and splash a selection of videos, hoping to get video clients. That’s not going to work consistently.”

A copy of the analysis can be found at: https://videoleadpro.com/video-domination-freeguide/.

Few sectors have the odds stacked in their favor like video companies do right now – a growing demand from businesses and the ability to produce their own marketing videos, while other businesses don’t know how to do that and still have to pay for the service.

But unless video production companies start designing and executing their marketing plan, they won’t be able to dominate their market, and run the risk of sinking into obscurity.

Seamus was a TV journalist and video producer for over 20 years and now coaches video production companies to design their Video Domination Roadmap to consistently attract bigger budget clients. 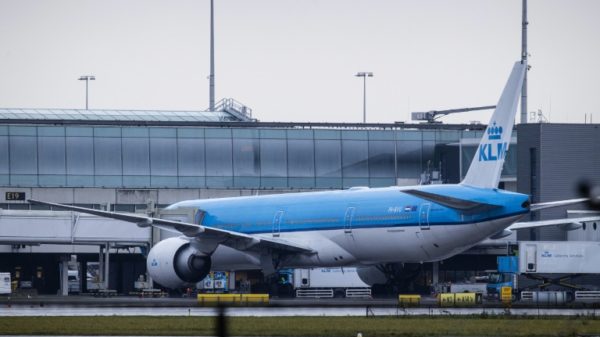 The hotel near the airport is where most of the 61 people who tested positive for coronavirus after arriving from South Africa are in...