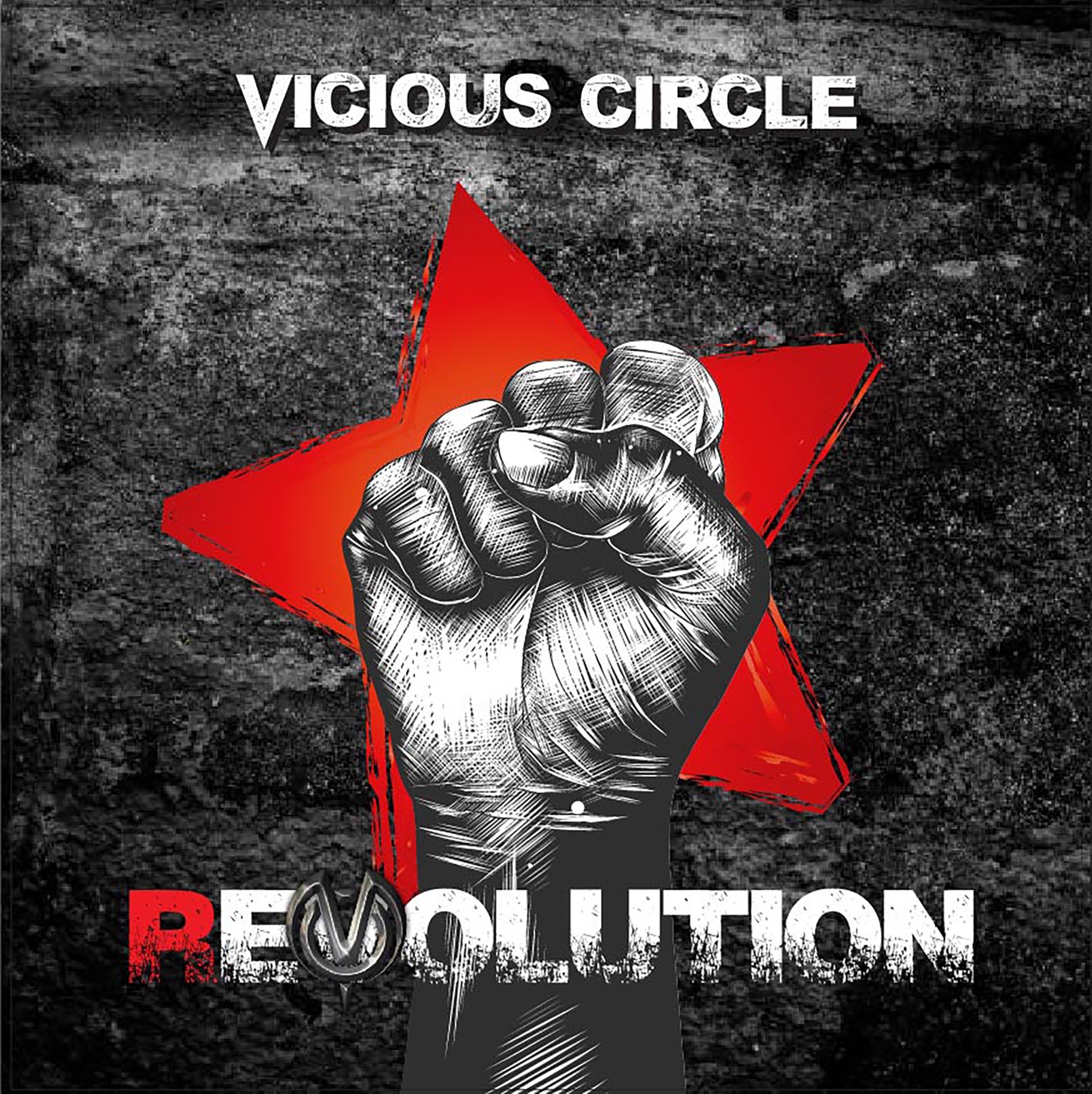 This is the first album with their new singer Matt Briard and bass player Dave Worden, who fans are excited to hear do well

Vicious Circle is a 5-piece Canadian Hard Rock band from Vancouver, Canada. The band has been making headlines all week due to them announcing the release of their second album. Recorded at The Audio Cave, what makes this new installment special isn’t just the fact that the album has been produced by Fab Delmonte or that it was mastered by Jamie Star – what truly makes this album special is the fact that this is the first studio album the band is recording with their new singer Matt Briard and bass player Dave Worden – additions to the band that have brought new range and scope to what the band is known to do best.

What separates Vicious Circle from other emerging rock bands is their brash brand of Rock N Roll music, one that borders on metal and pop depending on their mood. By solely sticking to their version of pop and their idea of the rules rock music should adhere to, Vicious Circle have managed to create a brand of music for themselves that transcend borders, moods and individual perceptions of music.

The band gets its stature and recognition from the hardworking individuals who ensure to work day in and day out to create music which is in line with the spirit of the band. Owing to the ambition and resilience of its members, coupled with undying love and support from their dedicated fans, Vicious Circle find themselves working on their 3rd album already! Releasing song after song and championing rock music at the core of every release, the band has their eyes set on potentially touring in 2023.

Go to http://www.viciouscircleonline.com/ to find out more about Vicious Circle, and feel free to follow the band on social media via the links provided to stay up to date with their latest releases. Additionally, please reach out via the email address provided down below to schedule interviews or collaborations with the band.

Vicious Circle is a 5-piece Canadian Hard Rock band from Vancouver, Canada. Formed in 1993 then releasing their debut album “Fine Line” in 1995 independently. They then signed with DeRock Records and re-released “Fine Line” worldwide in 1998. Now returning with their new album “Revolution” to kick ass with their unique brash brand of guitar driven Hard Hitting Rock that makes you want to move.

They have topped 430,000 total streams of their new album “Revolution” on Spotify. The band’s most recent release is the last track from “Revolution” titled “Hurt”. There is also a new album in production for release in 2023 as well.

With such utter dedication to their craft and to the spirit of rock and roll music, Vicious Circle has paved way for one of the most exciting emergence of a rock band in recent years. Continuing on with such focus will undoubtedly see them sell out concert halls and stadiums in the years to come.