Health Canada considers indoor mould growth to be a significant health hazard. Mould refers to fungus that grows in multicellular filaments, and there are well over 200 mould species in Canada1. What is more, approximately 30% of new or remodeled buildings have indoor air quality (IAQ) issues that can be attributable to mould growth2. As mould can grow in a matter of days and often causes a variety of health issues in building occupants, it is necessary that property and facility managers learn about warning signs to look out for, as well as ways to remove mould and improve IAQ after cleanup.

Five Things You Should Know About Mould Growth Indoors

There are a number of common and lesser known aspects of mould growth. Here are some of the facts, as per the United States Environmental Protection Agency (EPA)3:

Other Resources by Camfil for Schools in Canada 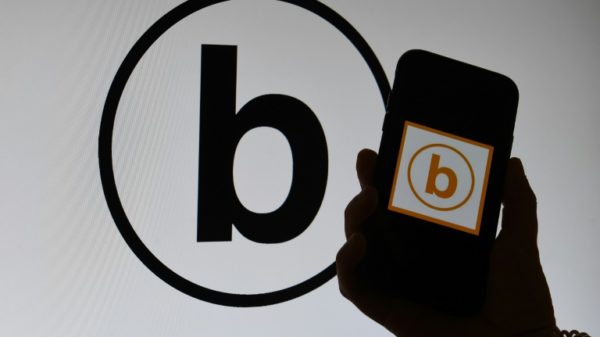 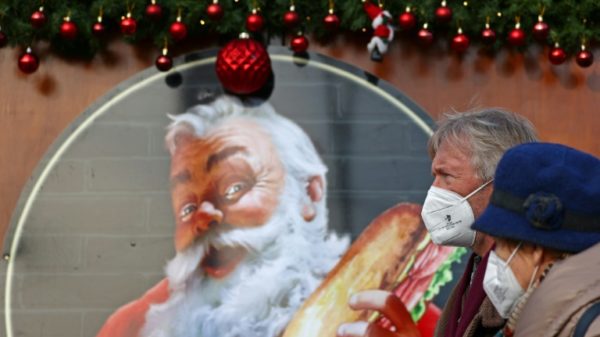 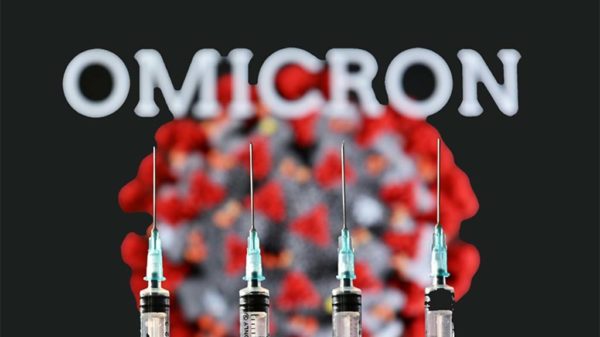