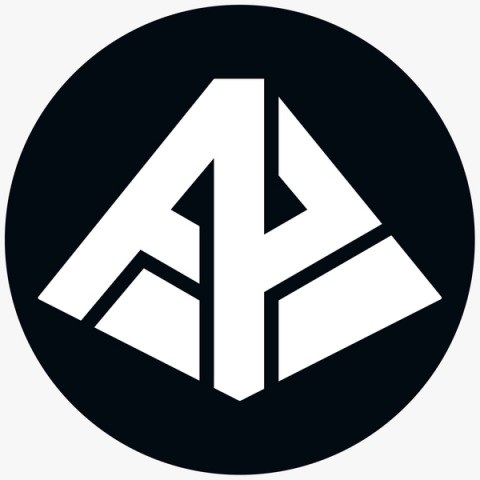 The American Institute for Pyramid Research (AIP) announced today its discovery of a shaft on the Giza Plateau in Egypt that is the center of a circle with a radius of 888 feet, whose circumference is tangent to the southeast corner of the Great Pyramid, the eastern face of the Khafre pyramid, and runs through the Great Sphinx and the Tomb of Khentkawes. The center of this shaft, which AIP has named the “Holy Shaft” is also an exact one hundred foot multiple to many of the major features on the plateau including the southwest corner of the Khufu Pyramid (1000’), the center of the pyramid of Menkaure (2300’), the easternmost Menkaure queens pyramid (2500’), the entrance of the Khufu satellite pyramid (900’), the entrance of the Trial Passages (1500’), the Khafre satellite pyramid (1300’), the Osiris Shaft (200’), the Great Sphinx (1000’), and the Sphinx Temple (1100’). Evidence for these finds can be found on the AIP’s YouTube channel, https://youtube.com/c/TheGreatPyramidAIP.

Previous discoveries of the AIP include the origin of the Fibonacci Spiral that goes directly through the center of four of the Giza pyramids, an alpha-omega symbol near the scored lines of the Great Pyramid’s entrance passage, fissure-like lines on the Great Pyramid Trial passages that point directly to the pyramids of Khafre, Menkaure and Lahun, the extension of Robert Bauval’s Orion Correlation Theory to include all the stars of the constellation Orion (not just the belt stars), and the interpretation of a variety of other markings on the Giza Plateau. Larry Pahl, the Director of the AIP, has presented some of this work at the annual convention of the American Research Center in Egypt (ARCE), one of the largest gathering of Egyptologists in the world. Pahl presented on the Trial Passages at the 2019 ARCE conference in Alexandria, Virginia and on Giza Plateau pavement markings at the 2020 Conference, held virtually.

Pahl says, “An independent research group like the AIP has a unique opportunity with our research because it is of a nature that it is outside the normal focus of the field of Egyptology. While our findings are not widely known in that discipline and unlikely to gain widespread acceptance in its mainstream, they can stand as a data point to be considered for the research of others more traditionally minded.”

Pahl has argued on his Academia website that there should be greater cooperation between mainstream Egyptology and independent “alternative” research. Pahl contends the natural constraint on the mainstream resulting from conservative forensic scientific methodologies could be informed by alternative research embracing theology, human consciousness, and architectural sacred geometry. Pahl says, “The ancient Egyptians did not seem to limit their theological understandings to forensic science.”

The AIP is a nonprofit research think tank registered in the state of Tennessee. Besides its research agenda, the AIP offers tours of Egypt several times a year. The group’s website can be found at https://greatpyramid.org/.