A recognized singer-songwriter Darrin Charles "Best Songwriter nominee" releases a new song that pays tribute to first responders. Darrin asks the question, "Who is your Superhero?" 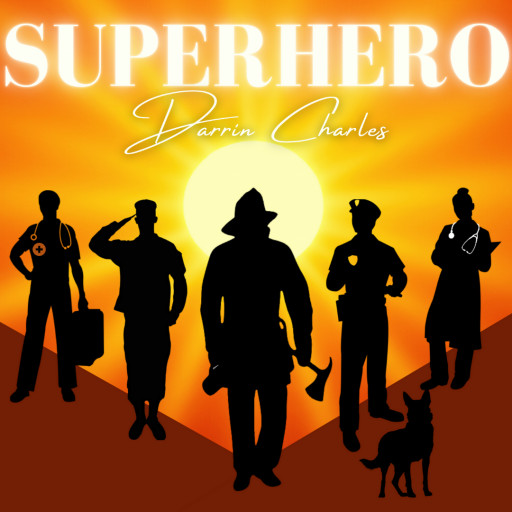 Darrin Charles, a singer-songwriter and artist from the New Port Richey, Florida area, has announced he will release his second single “Superhero” on June 18. This latest piece was created to follow his original single “What Have I Done?”, a song that earned Charles a prestigious award at Orlando’s International Christian Film and Music Festival, a popular annual event for faith-based artists. The song also garnered Darrin a nomination as Best Song Writer, making the top twelve positions out of a field of 800-1000 artists who also submitted original songs.

When asked about the primary inspiration behind Superhero, Darrin said, “This whole pandemic is part of what inspired me. I thought to myself, let’s give some love and respect to the people who put themselves out there -during good times and bad- and because of this they are truly ‘heroes’ in every sense of the word. This song isn’t only for first responders. Certainly, we wanted to include them. But this song is for anyone who rushes to the aid of others without any hesitation or regard for their own lives.”

A special 30-second free sample of the new song will be available at his promotional website Darrin Charles – Superhero (hearnow.com). During the interview Darrin asks “who is your first responder the first person to show up for your urgent needs?”.

Darrin Charles was first recorded in 2003 inside a mall recording booth in New Port Richey, Florida. Darrin is over 40 years of age in an industry where most new artists are less than 25. Also, Darrin is currently an accomplished woodworker at a cabinet shop that serves the West Coast of Florida.

In his first song “What Have I Done?” Darrin showed that he belongs in rarified air; that is, he knows how to probe both secular and spiritual themes at the same time, according to CEO Joseph A. Camerieri of the Independent label David & Goliath Media Publishing Firm, LLC.  Joseph also serves as the executive producer for all of Darrin’s songs. 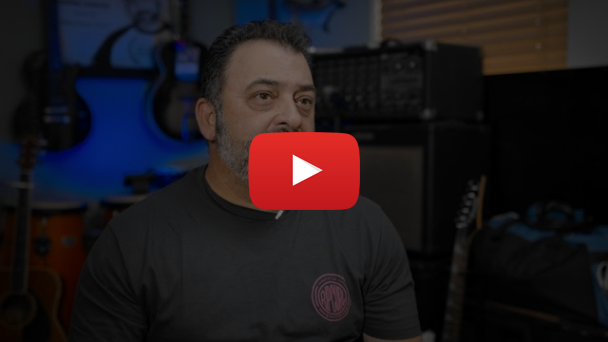