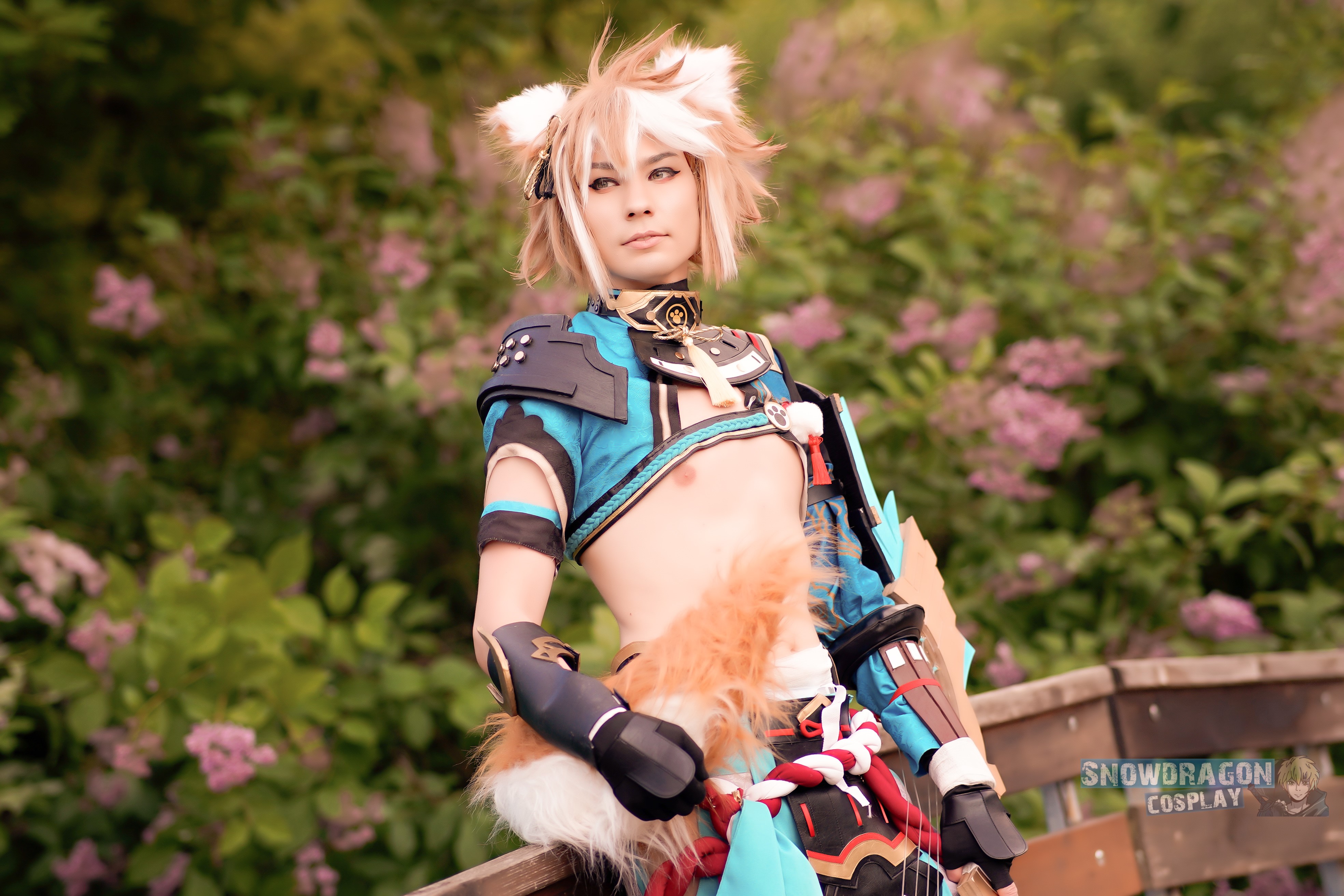 SnowDragon, real name, Max Wellner, well known for his authentic and realistic cosplays, is ready to start the summer of 2022 by attending multiple cosplay conventions as a guest. He will reportedly be a judge at two primary cosplay contests, namely Harucon Klagenfurt and Anime Messe Babelsberg.

Harucon Klagenfurt is organizing a convention that will be packed with stage contests, workshops, and gaming competitions. SnowDragon will be attending the event as part of the judging panel. Additionally, the Anime Messe Babelsberg event 2022 will also take place this summer, where SnowDragon will be attending as both a guest and a judge for the cosplay competition.

With the expertise that SnowDragon has gained over his career as a professional cosplayer, it is no surprise that he has his cosplayer table at the Dokomi convention, which is one of the most prestigious anime cosplay festivals in Europe. There are reportedly over 55,000 visitors to the event every year is the largest convention concerning anime and Cosplay in Germany. 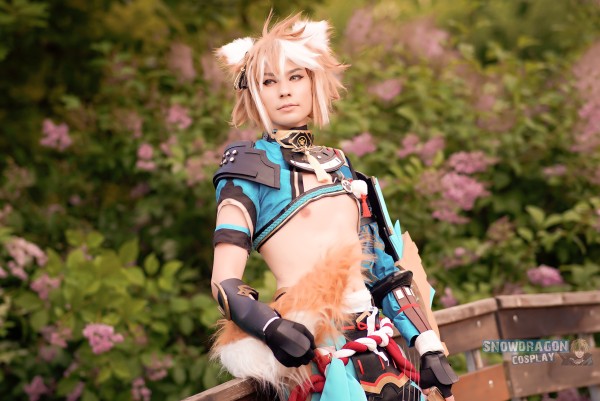 Ever since the start of his cosplay career, SnowDragon has been making tremendous progress in Cosplay. There are numerous accolades and awards to his name for his cosplay costumes.  SnowDragon, a master at his game, puts his heart and soul into each costume he creates, sometimes perfecting it for months before putting it out into the world.

He has been featured in many reputable Cosplay websites and magazines as one of the best professional male cosplayers today. Since his passion for Cosplay started at a young age, the drive is phenomenal, and that’s what his audience sees when he goes on stage full clad in his exquisite costumes.

No effort is too small for SnowDragon because each costume detail is so immaculate that it looks like a replica of the real deal. He is known for his Cosplay costumes that feature popular anime shows, series, and games such as Genshin Impact and Attack On Titan.

SnowDragon creates his costumes mostly by himself when he cosplays. Every seasoned cosplayer knows that the key to the perfect outfit is attention to detail and the accuracy level of their customers to the real ones.

What makes his costumes so lifelike and realistic is his dedication to the art and the passion he derives from it. Heralds are sure to only premium raw materials such as Worbla, becoming increasingly popular among cosplayers. SnowDragon has a knack for creating his props from scratch, including swords, wings, and horns for his characters. Check out all his incredible feats in the Cosplay world on his website.

Apart from cosplaying, Max Wellner is also known for being an entrepreneur who owns several global websites. Some are affiliated with his Cosplay career, such as CosplayHero, a website that sells costumes for cosplayers, and fashion websites like Harayuku and Yllusion for the latest kawaii and cyberpunk trends.

He is also the owner of social media marketing agencies such as adfluencer.de and Nekodanshi. SnowDragon is available for collaborations, photoshoots, and bookings for shows and contests.

The humble beginnings of SnowDragon can be dated back to 2019 when he first caught the attention of many Cosplay enthusiasts at Gamescom. Since then, he has gathered an enormous fanbase and multiplied his success in the fast lane. Now SnowDragon, aka Max Wellner, can be seen gracing Cosplay events and conventions as a guest or a judge, deciding who has the best costume.

Adfluencer is one of his most popular marketing agencies kickstarted in 2017. The website took off when social media was all the rage in the next few years and has worked with multiple big brand clients such as Fandom, Huawei, and Wikia.

All his websites are based in Germany, helping German clients earn their spot in the social media industry quickly and easily. He has also launched several e-commerce projects such as Harajuku, EpicGadgets, CosplayHero, and Kiguki.com.

SnowDragon’s company is a huge success, and it’s only growing in great numbers. By running marketing and e-commerce websites globally, the clientele is also growing significantly.

He has a clothing company called Kiguki, where only onesies are exclusively sold. It is easy to find a onesie for every occasion on this platform.

Harayuku is derived from the name of a real place in Tokyo, Japan, and since the popularity of Cosplay originated in this country, the name comes with no surprise. Apart from Cosplay costumes, they also sell merchandise related to kpop and other kawaii products.

The Harajuku station in Tokyo is a spectacular sight with young people dressed in colorful costumes, taking pictures, and hanging out. This is the picture that Harayuku is trying to incorporate into their online store, bringing in the latest in J Fashion, anime Fashion, and whatever is trendy.

More than 10,000 customers internationally are all associated with at least one of Max’s ventures in the online world.  His company offers everything from web development, branding, social media influencer marketing to IT development, e-commerce, and entertainment.

His vast success has brought him to a position where he is invited to Cosplay convention events like Harucon and AnimeMesse Babelsberg, where he will be the judge for the Cosplay contests.

Max also earned a cosplay table at the Dokomi convention, which is among the best and most sought-after events for cosplayers worldwide.