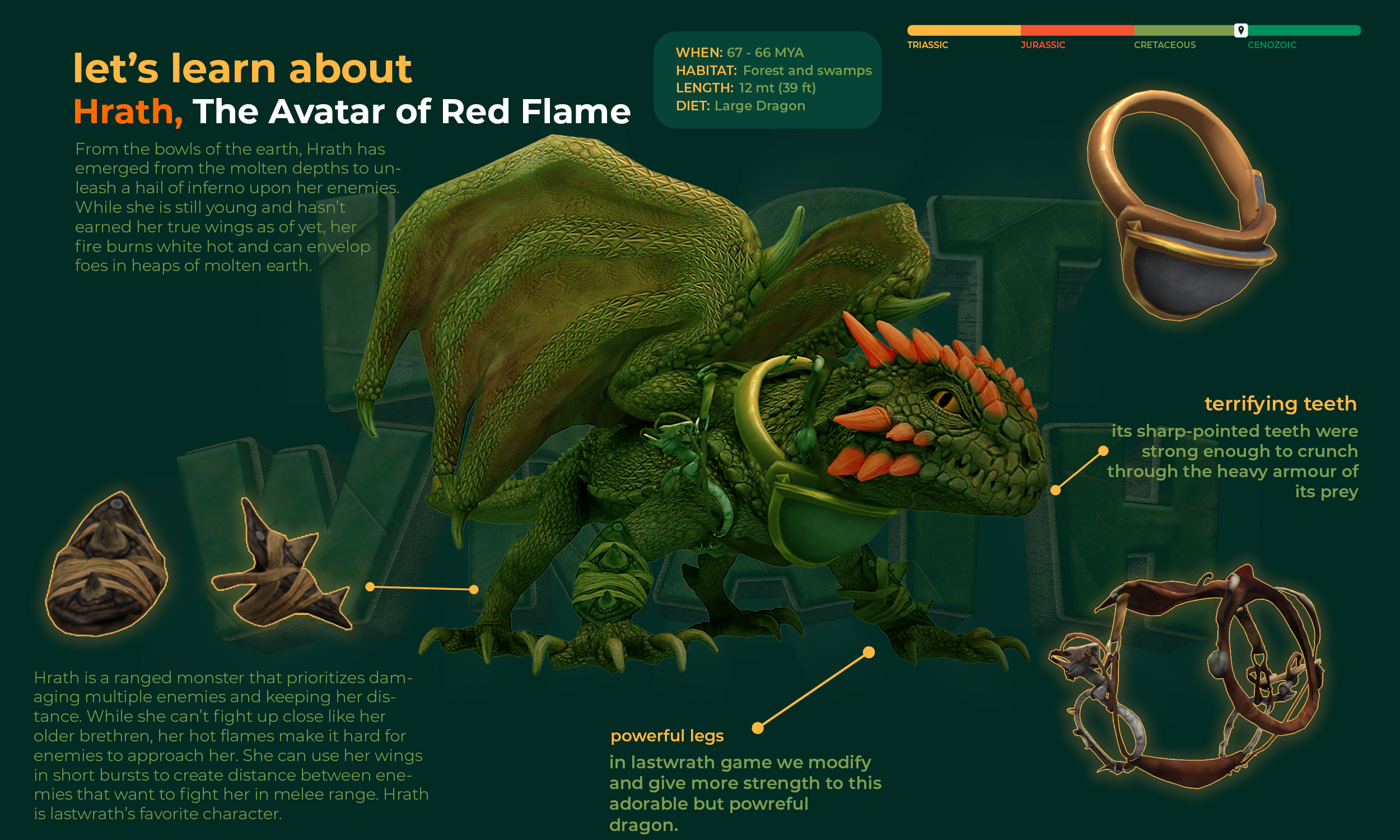 March 28, 2022 – P2E metaverse gaming project, LastWrath, is becoming increasingly popular in the NFT world, thanks to its amazing game features and metaverse utilities.

The mythical action adventure fighting game was designed with amazing features and incredible NFT utilities, which have set it on course to become an open-world royal battle game in the future.

“The vision for this project is that of an open world Battle Royale Game set in a Metaverse with its in-game economy. This economy will increase in scale and complexity over time so that the most loyal players accrue the most benefits, but newer players will also have access to rewards that keep them invested.”

Developed by a team of over 30 highly skilled developers and software engineers, the new metaverse gaming project will allow players to test features and learn the basic mechanics of the game – without any harm to their in-game avatars, through a special “play to learn” tutorial mode. After which, players who are confident enough to begin the main game can proceed to activate the “play to earn” mode.

The first phase of the game will see players compete against the artificial intelligence built into the gameplay. Battles can be fought alone or in teams and players who successfully defeat the AI villains will be rewarded with their lands and territories.

While leveling up will present players with different skills and equipment, they will also have the option of buying equipment such as armour, clothing, weapons, etc from the in-game marketplace, using the in-game currency.

Perhaps the most exciting aspect of the new project is the fact that the entire game possesses hidden loot boxes, guarded by monsters and other enemies. These loot boxes contain amazing treasures such as coins and rare NFTs, which players can sell on the marketplace or combine to make new items that are greater than the sum of their parts.

As the battles unfold and AIs are defeated and replaced with human overlords, the gameplay will transition to an open-world battle royale in which players will try to conquer each other while setting up new empires and fighting other heroes trying to overthrow them.

The developers have also promised to continually adjust and enhance the game mechanics, to ensure it remains vibrant and entertaining to players as they expand their empires to all corners of the metaverse.

To learn more about this exciting new metaverse gaming project, please reach out to LastWrath via the contact details below: