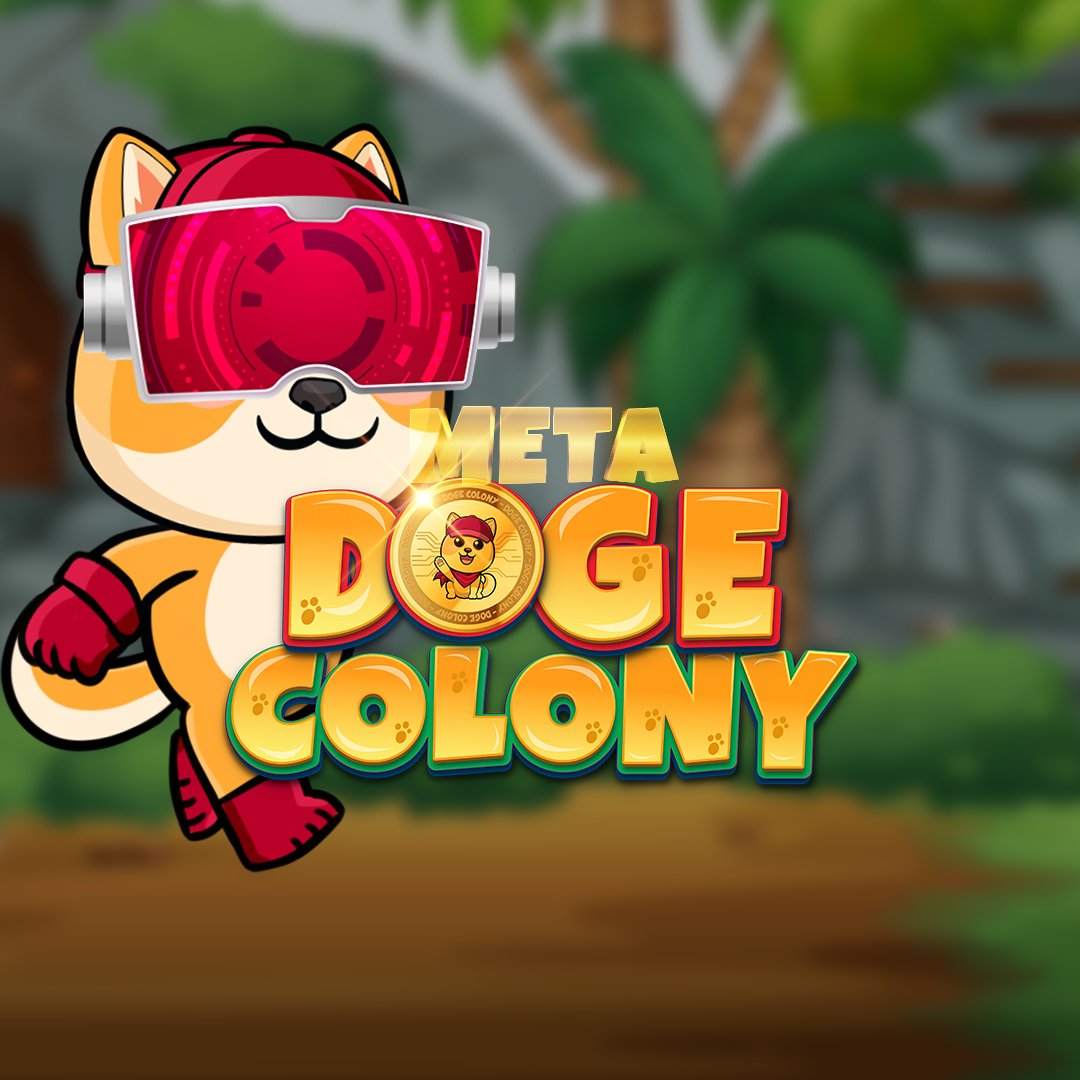 Meta Doge Colony is a play-to-earn project that is focused on community and games.

Meta Doge Colony token “DOGECO” which is a play-to-win token, is fast gaining popularity in the community. It’s a play to earn project that is focused on community and games.

At the moment, anybody can play the game consisting of 1-30 Levels, which the team has released as a demo, by accessing it on their website, dogecolony.io.

The character’s adventure begins in a forest. While collecting coins in the game, one must reach the end of the level by neutralizing the enemies or escaping from them. The character has 3 Health to finish the level. It can throw bones in his hand to neutralize his enemies, or it can jump on them and destroy them. It gets harder as a gamer progresses through the game. In Episode 2, the character is seen in a desert country. Here, it is necessary to be more careful than at Level 1. Episode 3 is in space. The team seems to refer to the famous saying for tokens in this episode: ”go to moon”.

The game is currently only played on the web browser as a demo. However, there is a high chance that the team will release the mobile version of the game in the future.

There is an 8% tax on buy. 3% of this is distributed to DogeColony owners as loyalty rewards. So it’s a logical move to keep investors in the project. The tax for sales is slightly different. 4% of the 11% tax is distributed to the owners as a reward as per the daily trade volume and the number of DOGECO one owns. So the more DOGECO a person has, the more of the pie he can get, which adds to the DOGECO potential.

The community is active and enjoyable. The support team is responsive and answers any question when asked by the community.

Currently, DOGECO is trading on PancakeSwap and Finexbox. We will share new Exchange news in the future.

A key spokesperson from Meta Doge Colony was quoted as saying “The project started with Fair Launch. So there is no pre-sale or private sale. Its liquidity is locked for 6 months”.

To learn more about the Meta Doge Colony project and DOGECO visit: 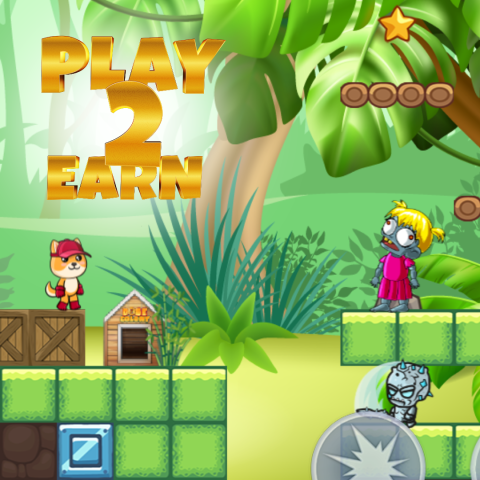