Salt Lake City, UT — (ReleaseWire) — 06/15/2021 — After an extensive national search, Greg Matis has been selected as Intermountain Healthcare's new senior vice president and chief legal officer and member of the Executive Leadership Team. He began his new role June 14, replacing Doug Hammer, who retired in March. Matis has been serving the interim role since Hammer's retirement.

"He understands Intermountain's complex and ever-evolving legal needs so we can better help people live the healthiest lives possible," said Marc Harrison, MD, president and chief executive officer of Intermountain. "His team will provide Intermountain with the support and guidance we need to continue growing and fulfilling our mission for the communities we care for."

Matis has represented Intermountain for 23 years. He served as outside counsel for 10 years before he was hired as senior counsel for SelectHealth and Intermountain. In December of 2013 Matis was promoted to deputy general counsel where he has served for the last eight years. He has been a vice president since 2018.

Matis is uniquely qualified for his new role. He has been a healthcare lawyer for thirty years and understands Intermountain's legal and regulatory issues at a deep level. He has helped lead and manage the Legal and Government Relations department for the last eight years during which the department has experienced significant and lasting improvements in client satisfaction and caregiver engagement. He has been a member of the Intermountain Operations Council and the Intermountain President's Council and helped create and implement the organization's Governance Office.

Matis and his wife, Kellie, have three children and two grandchildren (a third grandchild is expected in early July). He likes to garden, bake bread, and hike. Last summer he climbed seven peaks along Utah's Wasatch Front and in the Uinta Mountains.

"I couldn't be happier that Greg is our new chief legal officer," Dr. Harrison says. "The combination of skill, experience, and enthusiasm he brings to the table will take his team and the legal support they provide our company to new heights. I'm excited to see what they are able to accomplish under his leadership moving forward."

About Intermountain Healthcare
Intermountain Healthcare is a nonprofit system of 25 hospitals, 225 clinics, a Medical Group with 2,600 employed physicians and advanced practice clinicians, a health insurance company called SelectHealth, and other health services in Utah, Idaho, and Nevada. Intermountain is widely recognized as a leader in transforming healthcare by using evidence-based best practices to consistently deliver high-quality outcomes and sustainable costs.

For more information on this press release visit: http://www.releasewire.com/press-releases/greg-matis-named-intermountain-healthcare-chief-legal-officer-1341823.htm 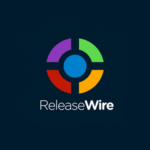 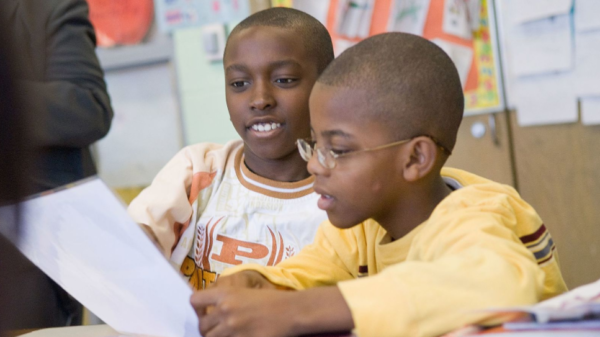