NEW YORK, NY / ACCESSWIRE / May 3, 2022 / As news of the brutal targeting of civilians and women by Russian forces in Ukraine emerge, Footage Foundation has joined with a number of other activist humanitarian organizations to design and create a compassionate women’s SMS communications network, called FemSMS. The network aims to provide women in crisis in Ukraine with rapid access to information and resources.

Footage is leading research on the project and working in partnership with organizations actively involved in Ukraine to create and launch the network. Partners include mobile communications experts at Verb, who are developing the technology alongside the platform UkraineNow. Partners further include female empowerment organizations Project Kesher and Project Kesher Ukraine and trafficking prevention experts from The Mara Partners.

Bringing together a team of social scientists/design ethnographers, non-profits, trafficking and gender-based violence experts and consultancies, and tech platforms/companies, FemSMS will deliver one-way SMS messages with information to women and their families focusing on trafficking prevention, hotlines and emergency contacts.

Announcing the launch of the new project, Dr. Kristen Eglinton, co-founder and Executive Director of Footage Foundation says: “FemSMS is set to be a tremendous gender-responsive asset to all strategic communications initiatives in Ukraine and border regions where trauma-informed conversations around gender, violence, and war are urgent. Seed funding for the first phase of this project has been generously provided by Project Kesher. The first round of messages will go out in Ukraine at the start of May and the program will develop as we gather feedback and learn how to best meet the support needs of women and their families.”

The project, originally conceived by Footage Foundation, will focus on women’s safety, mental health, trafficking prevention and resources for women on gender-based violence (GBV). Footage, founded by five women social scientists, has been working with women in Ukraine and the wider region for many years to mitigate the impact of GBV, including with those who have been displaced. To date eight of Footage’s State Department funded projects have centered on women’s empowerment in the post-Soviet region. Footage’s expertise in expressive media and bespoke technology to elicit voice, evaluation, and feminist program development will ensure best practices in research and user-centered design. It will lead on messaging, design and research of the compassionate trauma-informed SMS platform learning iteratively as the project develops.

After a test phase in Ukraine with women recruited primarily through Project Kesher Ukraine’s vast networks on the ground, the project aims to expand to reach women in areas most at risk of violence across the region and provide them with emergency access to support and resources.

Karyn Grossman Gershon, CEO of Project Kesher says: “Project Kesher has chosen to partner with Footage and seed fund this initiative because of our joint ability to reach Ukrainian women at the grassroots level where we know the work needs to be done. Working in partnership with Footage and Project Kesher Ukraine, we know that we can act nimbly to support women in crisis. With reports of women being subjected to rape and torture, Project Kesher recognized the importance of reaching Ukranian women with compassionate, culturally sensitive messaging.”

Project Kesher Ukraine has been working with women in the country since the collapse of the Soviet Union thirty years ago. Since the Russian invasion at the end of February, the group has been active in helping with evacuations, providing access to medical care, and assisting women where they are most vulnerable to criminals including trafficking.

Vlada Nedak, Executive Director of Project Kesher Ukraine, says, “Being on the ground in Ukraine I feel privileged to be able to ensure that the SMS messages speak to women where they are and in ways that are not intimidating while being accessible. This project is urgently needed to give women access to safe havens and ensure that they can turn to a trusted network in times of danger.”

Dr. Eglinton adds: “The initial phase of the project will test the language, compassionate approach, and other aspects of the platform as we seek to establish trust and have Ukrainian women’s voices at the center of this initiative. In providing this resource, we hope to be able to make a real difference to women and, through compassion and participatory action, give strength to help heal from the violent war crimes of torture, rape, and subjugation that are being committed against them and their families.”

Footage is a U.S. based feminist organization raising voices to elevate lives through creative research, wellbeing interventions, and advocacy-all advancing the UN Sustainable Development Goals. Footage has received nine Public Diplomacy awards from the U.S. Department of State to design and implement programs focusing on women and violence primarily in the Post-Soviet region. A nonprofit organization founded by PhD colleagues at Cambridge University, Footage uses narrative and expressive approaches empowering young women around the world to connect as agents of social change. Our programs provide connection-a community for women on the frontlines of gender inequality where their ideas matter and their voices count. We have a particular focus on forced displacement and gender-based violence and believe compassion and connection are as important to sustainable development as food and water. 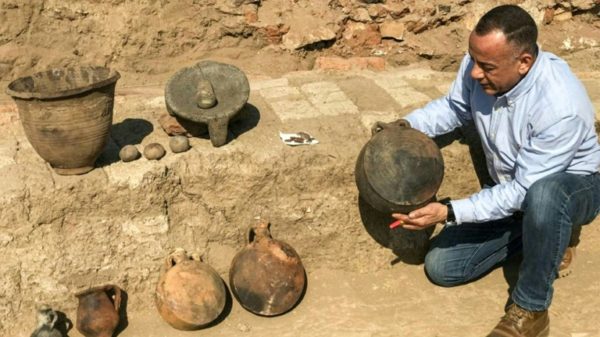 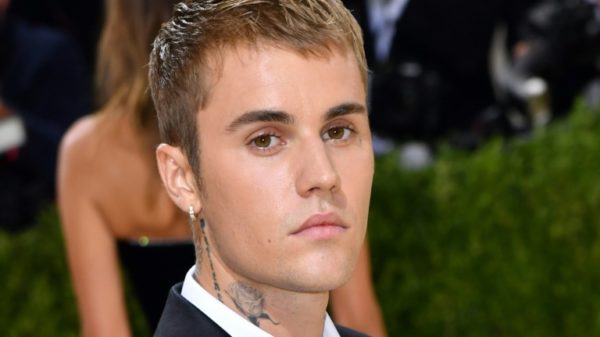 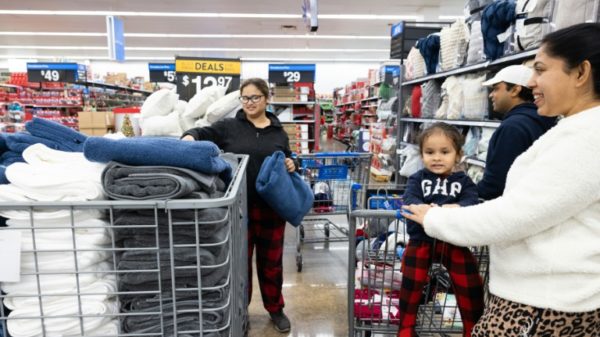 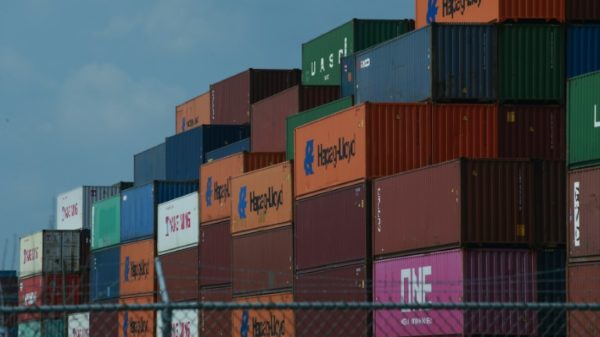