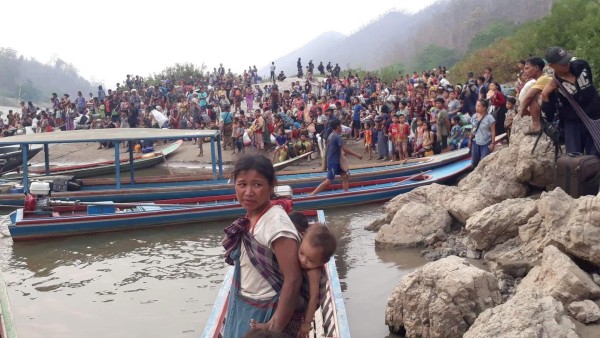 April 13, 2022 – Elect Organization is a new cryptocurrency operating on the Binance Smart Chain (BSC) network. It’s a non-governmental and non-political group comprised of individuals that see the potential of blockchain technology for charitable contributions. Elect Organization is currently seeking funding to build its dApp that can be used by those with Elect Token to create Charity Crowdfunding projects for Myanmar.

Elect Organization eliminates the middle man between donors and fund requestors. Recipients of the funds need to declare and demonstrate where the funds will be provided. Only upon approval by the donor will funds be released. The measure ensures full transparency between donors and recipients.

Elect Organization addresses a lack of quick distribution of funds where they’re needed when time is of the essence. Operational costs, expenses and transactional fees are kept to a minimum, with up to 99 percent of received funds directly distributed to those in need. Donations can be made to the project with any accepted cryptocurrency and it will be converted to EUSD.

Funding for Elect Organization’s dApp is essential and represents an innovative step that will help those in Myanmar providing humanitarian aid. The creation of dApp will enable those holding Elect Token to make charitable contributions to reputable organizations and will be equally applicable for others that want to prioritize charitable giving.