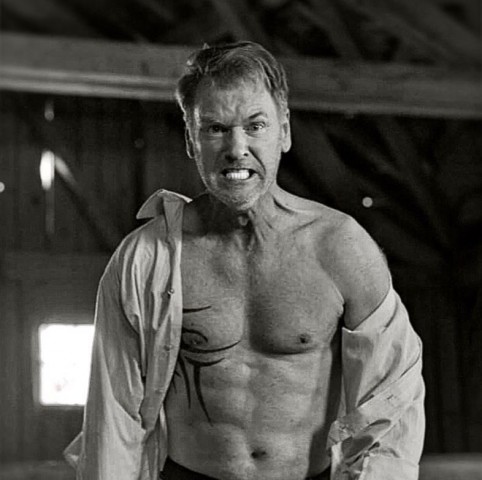 A Modern take on a classic 1940s film; The action takes place in a British built detention camp set up in the remotest corner of the African wilderness. A Series that mixes suspense with wit as prisoners repeatedly try to break out of the inescapable hell they have been confined to.

(Archie MacDonald) Played by award winning Irish actor Shaun Paul McGrath. Comments: “MacDonald… He’s one of those characters you love to hate, but he can also make you smile yet cringe in the process… due to the ‘sincerity’ of his actions”.

Officer MacDonald, is the head officer in the Camp and Davidson’s second in command. He has been in Carthago since the day the camp was built. Originally from Ireland. MacDonald has an unchecked tendency to become angry and violent with the prisoners, he is notorious among the prisoners for his cruelty. MacDonald suffers from PTSD, which leads him to be especially violent as he struggles to command control over the camp.

“It’s a role that I’m usually typecast in… must be the Irish accent”. Laughs Shaun Paul. 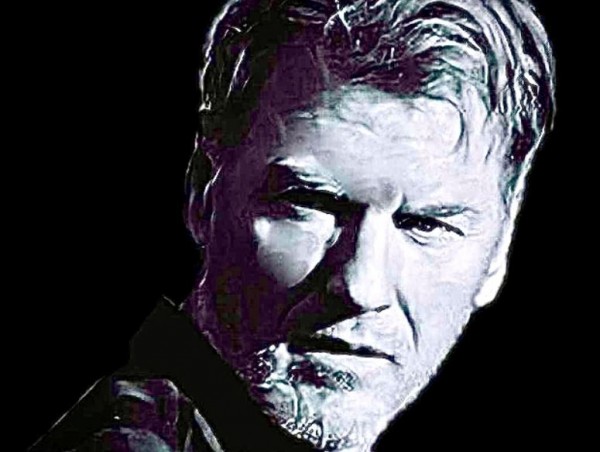 Based on a true story Carthago Camp was built by the British in the African wilderness to imprison the most dangerous terrorists and freedom fighters caught within the boundaries of their crumbling Empire. Our father Elijah and other detainees were kept without trial for more than 7 years, while WWII ripped the world apart. This story is actually our life project; after many successful projects, we decided it was finally to the right time to tell the story of our father and his friends, who never gave up on the desire to be free again and survived the trials of life in Carthago Camp. Most of them did everything they could to escape throughout their imprisonment, but the great distance from any settlement and the jungles that surrounded them posed an impossible barrier.

This series will tell their story for the first time on screen. It has been commissioned by the Israel’s public broadcasting corporation. 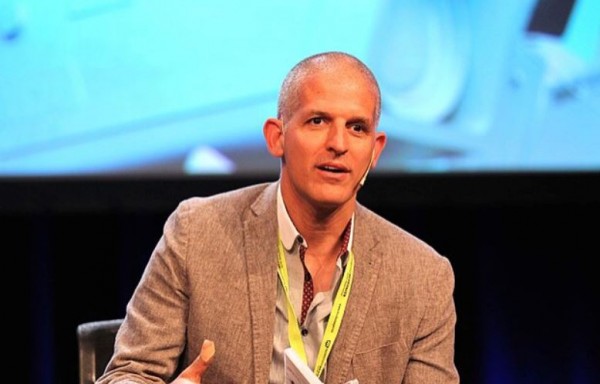 RESHEF LEVI is a the most successful TV showrunner in Israel. His hit drama series THE ARBITRATOR has been sold for remakes in Vietnam and Russia while the US remake rights have been set up at Showtime with Chernin Entertainment and Fox 21.

Audiences are big fans of this genre, this series should be no exception.

I’m sure that this series akin to the others from the same region will deliver and entertain. visually gripping well written material and a strong cast makes this worth seeing, begins filming in Columbia summer 2021. 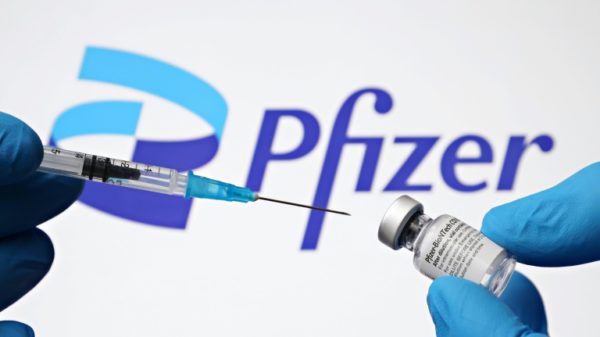