LONDON, UK / ACCESSWIRE / November 6, 2020 / Ella Greenwood, Director of Broken Flames Productions, is one of the people at the forefront of the fight to end the promotion of negative mental health, and the lack of representation of mental illness in the entertainment industry and media in general, something which is increasingly vital after the continuing effects of the pandemic. 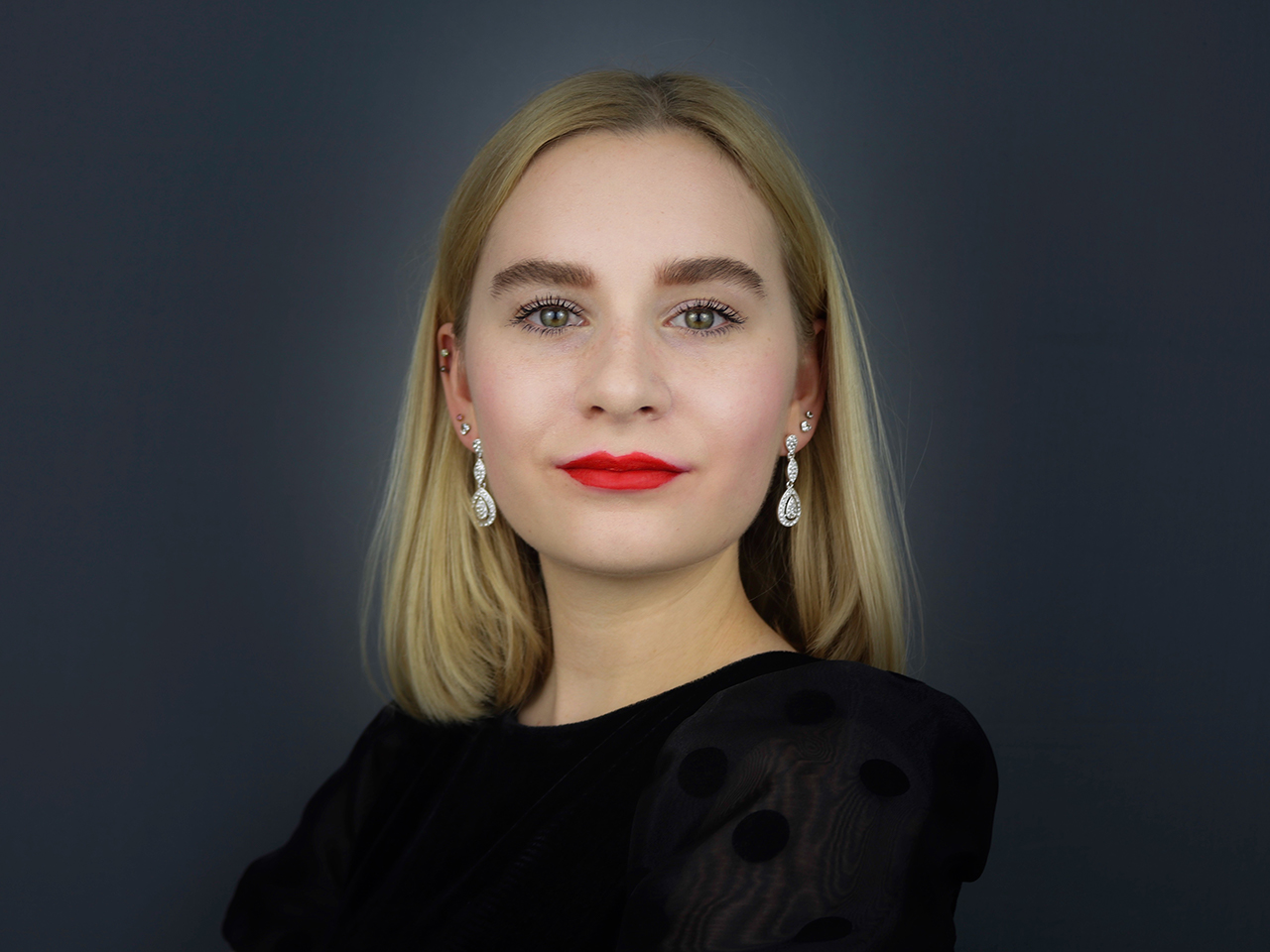 Mental illness being shown in the media has gradually become more common as the years go on, though the amount is still lacking, and the representation is often negative. Recent projects from major platforms have also been criticised for romanticising suicide. The American Foundation for Suicide Prevention found that in Film & TV, on average 46% of film characters with a mental health condition were perpetrators of violence and that out of 4,598 characters in film only 1.7% experienced a mental health condition. Stories need to come from those who have experienced mental illness, and those stories cannot be exploited for dramatic purposes. Inclusion and representation are so important, from the crew working behind the scenes to the characters at the centre of the stories.

For Ella, this has become the focus of what she does. First struggling with a mental illness as a young teen, the support and help available was practically non-existent, and her mental health was made even worse by things seen in the media. No one can deny that social media has an impact on mental health, but people are more conscious of speaking about the effect that TV shows and films can have. After having worked as an actor from a young age, when Ella turned 18 she decided she wanted to start telling her own stories, and sharing her experiences with her mental health. Her first short film Faulty Roots which recently won an award at Tallgrass Film Festival, and screened at BAFTA Accredited Bolton International Film Festival, was about a teenage girl with depression.

Ella is the Director of Broken Flames Productions, a London-based production company which is building a slate of mental health based projects. Faulty Roots is now being developed into a feature film, with key cast having already been announced by Deadline, and the film will expand on the topic of mental illness even more, with the main character having depression and an eating disorder. Their upcoming film Self-Charm will focus on self-harm and will shoot in December.

Promoting women working in film is a focus of Broken Flames' work too. Hiring an all-female crew for Faulty Roots and continuing to have at least a majority female crew on projects is something Ella is proud of. Another goal of hers as a filmmaker is to show teenagers' points of view in a relevant way. Young people have real concerns, that are often dismissed or portrayed lightly by the media. The hope is that mental illness will be increasingly portrayed, and in a positive way, and Ella will do all that she can to campaign for this.

Contact: [email protected] for further information on Ella and the company, including Investment Opportunities.