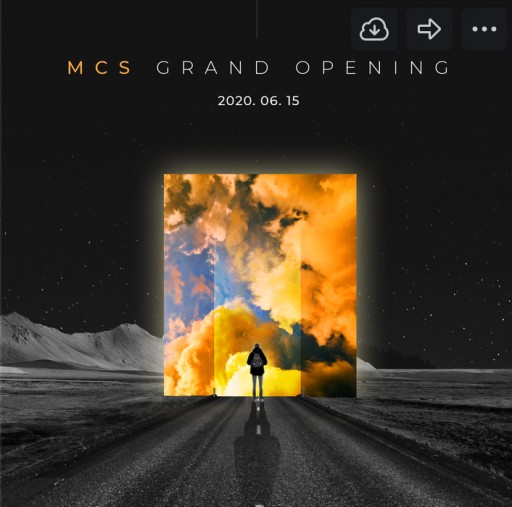 After the release of its TestNet on April 13, MCS has been perfecting its system by collecting and implementing feedback from the “Bug Bounty” and “MCS BTC/USDT Perpetual Contracts Mock Trading Competition.”

MCS attracted great attention from traders even before the official service launch. During its mock trading competition which had traders from 73 countries around the world, it set a record-high trading volume of USD 27 billion.

Under the operational policy of resolving traders’ issues quickly and accurately, MCS is the only service in the industry with 24/7 customer service representatives whose native languages are Korean, English, and Chinese to better assist traders regardless of time.

Traders can customize all widgets necessary for trading in the desired form. MCS has constructed its UI including the chart and orderbook to allow traders to trade in the most convenient way and will actively listen to the opinions of traders to introduce more widgets.

David Seo, the chairman of the MCS board of directors, said, “As a variety of exchanges are emerging recently, only the exchanges that make it ‘right’ survive.” He also mentioned that “the competitors of MCS are not other exchanges, but the traders’ apathy.”

MCS has the first financial engineering team in the industry to develop financial-level data analysis and various cryptocurrency derivatives. In addition, the MCS matching engine can process more than 250,000 transactions per second and is divided into different modules according to the purpose to prevent system overload in advance.

MCS partnered with BitGo, the best security company in the digital asset industry, to safeguard valuable traders’ assets from the risk of hacking by storing them in a multi-signature cold wallet. Also, the internal monitoring team supervises the system 24 hours a day, 365 days a week, and responds in real time by utilizing security solutions as soon as a possible risk is detected.

Chairman Seo disclosed his aspiration by saying, “We use the word ‘platform’ instead of ‘exchange’ to describe MCS because we aim to expand the world of MCS not only in the cryptocurrency trading industry but also in various fields beyond in the future.”

Profits are calculated and settled based on USDT, a representative stablecoin with abundant liquidity, and MCS provides a fair and transparent mark price by referring to the prices of seven major exchanges. 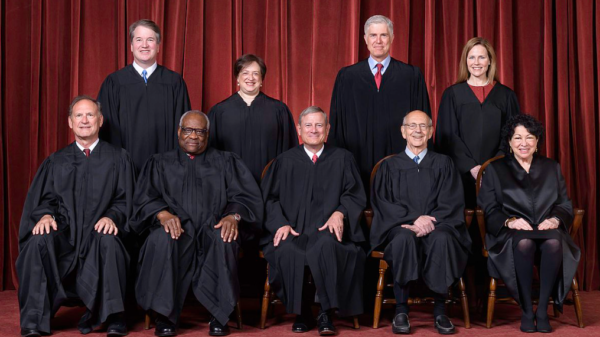