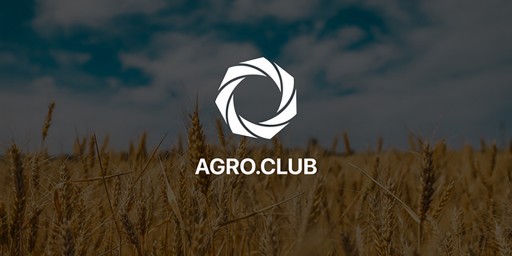 
Agro.Club, a U.S.-based startup transforming the way the agriculture industry buys and sells, has initiated plans to expand into Europe and has already launched operations in North America following the closure of a $1.5M seed round led by Speedinvest, with participation from Elevator Ventures, the corporate venture arm of Raiffeisen Bank International.

Following a successful launch in Russia, a $20B market, where almost 20% of farmers have signed up in the first 18 months and with millions of dollars in monthly business, Agro.Club is now bringing its platform to the $200B markets of North America and Europe.

Farmers have historically been the risk-takers working in a non-transparent market. The Agro.Club mobile app empowers farmers by giving them access to multinational giants, independent manufacturers, trusted retailers, grain exporters and food companies. This opens up new opportunities for players of all sizes, while providing a closer relationship with farmers and platform support across the whole value chain, from seed to grain at the port.

In Russia, more than 4,000 grain companies have signed up, and the startup has agreements in place with major agriculture multinationals.

Retailers, manufacturers, and grain companies benefit from Agro.Club’s enterprise solution that allows them to run their campaigns more effectively, serve their farm customers better, and optimize the costs.

Agro.Club founder and CEO Egor Kirin has spent his entire career running large businesses for agriculture multinationals across the world. As an industry insider, he realized how much efficiency technology can add to the value chain, and set out to build a digital platform that encompasses all existing players, rather than trying to replace them.

“Agriculture tech startups tend to want to disrupt the big, incumbent players,” says Kirin. “We think that’s the wrong approach. We want to give the whole industry a more efficient way of doing business.”

Agro.Club has taken the same approach of efficient, inclusive innovation for the launch of its digital ecosystem for North America. Industry executive Neil Arbuckle has joined Agro.Club as the Managing Director for Canada. Also joining the North America team as Campaign Strategist is Erin Romeo, a leading agriculture marketeer in the region.

Agro.Сlub Raises $1.5M to Expand Its Digital Ecosystem for the Agriculture Industry in North America & Europe