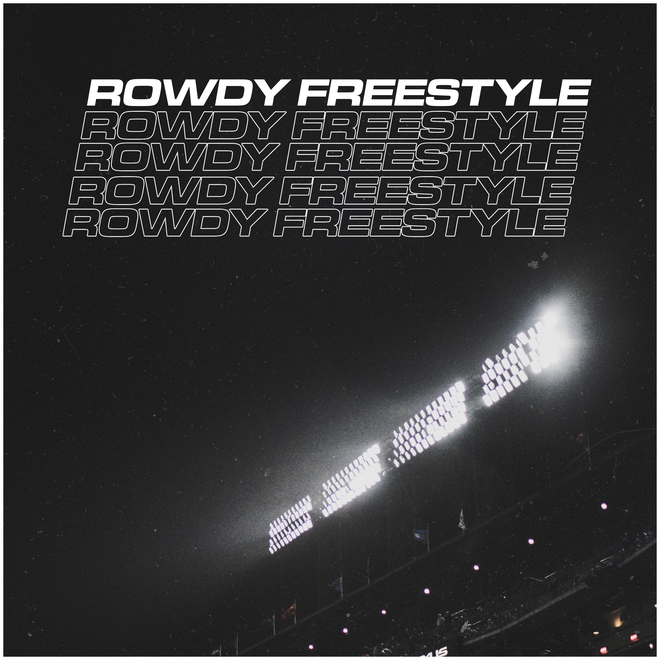 “Rowdy Freestyle” is a song about Rowdzilla working hard and focusing on his plans to become one of the top rappers in the music industry. The rap song has a jazzy vibe with playful vocals that is enjoyable for all. Listen carefully to the song because it’s full of clever lyrics and rhymes.

The music was created by producer, Austin Chapline, that inspired Rowdzilla to be true to himself. Almost immediately after hearing the music, Rowdzilla felt inspired and began writing lyrics for it. The song later became what is now the song, “Rowdy Freestyle.”

Ever since he was little the artist loved listening to music, and eventually began to write and create it on his own. He learned to work hard from watching his mom hustle to provide for their family and takes that strong work ethic in anything he does. The artist chose the stage name, “Rowdzilla,” after his childhood nickname. He got the name one night after playing around and acting like a monster.

“Rowdy Freestyle” is available now on Spotify, Apple Music, and all other major platforms. Follow him on Instagram to stay updated on all the latest for Rowdzilla.

Rowdzilla’s first single release was at age 13, initially reaching almost 4,000 views. Since then he has developed his music to be a more accurate reflection of his true self. The artist has his 16th birthday coming up in March 2020. The name “Rowdzilla” was his childhood name, given to him one night after pretending to be a monster. The artist chose this to be his stage name because he thinks it gives off an accurate idea of who he has become today. The artist learned to have a strong work ethic from watching his mother, and that has transferred into his music-making. After spending countless hours writing and creating, he’s finally ready to show off and reap the benefits from his hard work.

AMW is an award-winning marketing, communications and entertainment group.