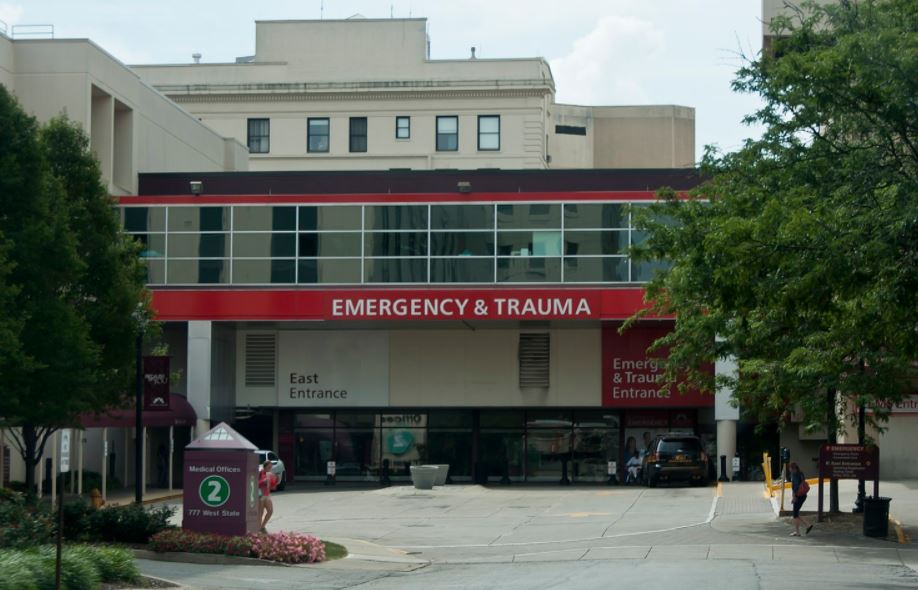 United Healthcare is cracking down on what they claim are unnecessary emergency room visits with a new policy starting July 1 that the American Hospital Association says will jeopardize patients’ health and threaten them with financial penalties.

“Patients are not medical experts and should not be expected to self-diagnose during what they believe is a medical emergency,” AHA President and CEO Richard Pollack said in a letter to the insurer

The new policy the insurer is bringing in on July 1 will retroactively assess claims for emergency room visits, and those deemed to be nonemergencies will be subject to no coverage or limited coverage, depending on a patient’s plan, USA Today reports.

The American College of Emergency Physicians says they fear that the policy change will cause patients to avoid coming to an emergency room if they think they will be responsible for the hospital bill when United Healthcare rejects the ER claim.

Company spokeswoman Tracey Lempner estimates less than 10 percent of claims will be rejected. The company says the policy will take effect for patients with employer-sponsored plans.

UnitedHealthcare this month told its network hospitals in 34 states and the District of Columbia that it will assess emergency room claims to determine if visits were indeed medical emergencies.

(A customer at Anthem, which has a similar policy, got a $12,596 bill after going to the ER with symptoms her mother, a retired nurse, thought could be a burst appendix.)