On releasing the names of the twelve-member task force, Biden also released a statement saying: “Dealing with the coronavirus pandemic is one of the most important battles our administration will face, and I will be informed by science and by experts.”

“The advisory board will help shape my approach to managing the surge in reported infections; ensuring vaccines are safe, effective, and distributed efficiently, equitably, and free; and protecting at-risk populations.”

To that end, Biden and Harris have brought together an impressive group of physicians, infectious disease, and public health experts, according to The Hill. The twelve-member team will be will have three co-chairs. Let’s look more closely at the three members, their credentials, and what they will offer to the task force as a whole.


Dr. Vivek Murthy
Dr. Vivek Murthy was the former Surgeon General in the Barack Obama administration, serving from December 15, 2014, to April 21, 2017. Murthy came to Miami, Florida with his family when he was three years old, graduating as the valedictorian of Palmetto Senior High School in 1994.

As the country’s top doctor, Murthy focused his work on issues raised by the public on his “listening tours.” His first Surgeon General Report presented the latest scientific data on drug addiction. He issuing a call to action to the nation to recognize addiction as a chronic illness and not a moral failing.

It was Murthy who issued a call to the medical community in 2016 – sending a letter to 2.3 million health care professionals – asking them to join a movement to tackle the opioid epidemic. This was the first time in the history of the office that a Surgeon General had issued a letter calling the medical profession to action.

Murthy’s other accomplishments as Surgeon General included the issue of e-cigarette use among the youth, creating walkable communities, and vaccine education, in which he partnered with Elmo in a popular video that demystifies vaccines for parents and children.

Murthy was born into the medical profession. As a child of immigrants from India, he discovered the art of healing watching his parents – Hallegere and Myetriae Murthy – treat their patients like members of their own family in his father’s medical clinic in Miami. It looks like Biden and Harris have chosen wisely. 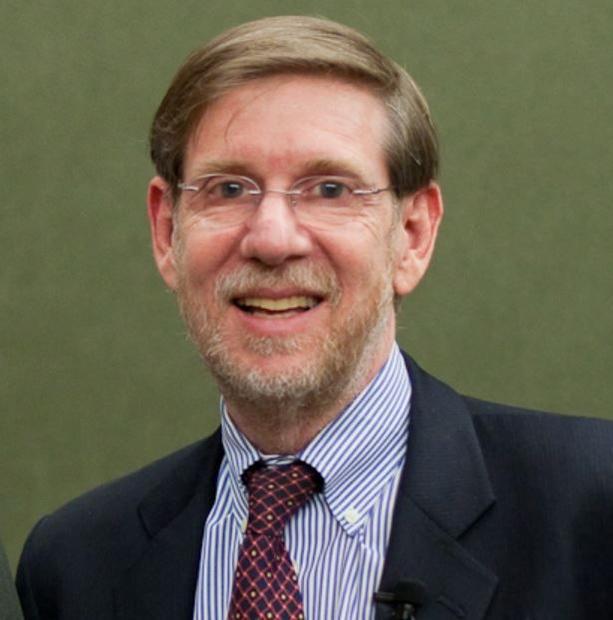 DAVID A. KESSLER, MD, served as commissioner of the US Food and Drug Administration under presidents George H. W. Bush and Bill Clinton.
Justin Hoch photographing for Hudson Union Society
Dr. David Kessler
Dr. David Kessler, a professor of pediatrics and epidemiology and biostatistics at the University of California, San Francisco, was the Food and Drug Administration (FDA) commissioner under Presidents George H.W. Bush and Bill Clinton. Born in New York, Dr. Kessler is a graduate of Amherst College, the University of Chicago Law School, and Harvard Medical School,
Advertisement. Scroll to continue reading.

When first appointed to be FDA Commissioner in 1990, Kessler won bipartisan approval, although it eventually turned out that some of his actions proved to be too controversial for many Republicans. However, one of Kessler’s very first moves was to make the FDA more efficient.

Kessler cut the time needed to approve or reject new drugs, including AIDS drugs, and made the FDA more vigilant in protecting consumers from unsafe products and inflated label claims. It was under Kessler that the FDA enacted regulations requiring standardized Nutrition Facts labels on food.

Kessler has taken on a number of challenges, from trying to regulate cigarettes, which resulted in the FDA v. Brown & Williamson Tobacco Corp. case, to issuing a moratorium on silicone breast implants in 1992.

In the breast implants issue – the result was a deluge of lawsuits that led to Dow Chemical filing for bankruptcy and untold amounts of money being paid out for alleged injuries that had nothing to do with silicone. As it turns out, three government-funded investigations found out that there was no connection between silicone gel implants and systemic disease. The moratorium was lifted in 2006. 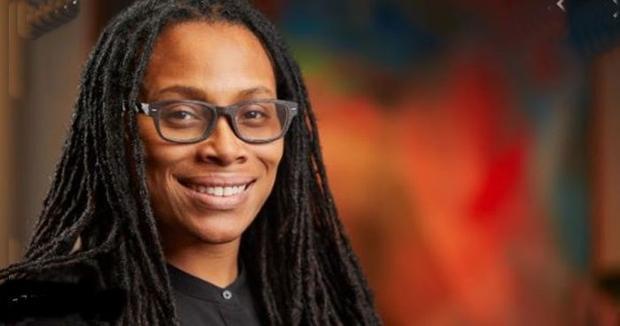 According to her bio on the Yale School of Medicine website, her research has focused on “promoting health and healthcare equity for structurally marginalized populations with an emphasis on supporting healthcare workforce diversity and development, developing patient-reported measurements of healthcare quality, and identifying regional strategies to reduce the global burden of non-communicable diseases.”

And it is healthcare equity that has become so important during the nation’s coronavirus pandemic. Studies have shown that black, Latino, and low-income Americans have been more likely to contract and die from the disease than other groups. This proved to be true in Connecticut, where Black and Hispanic residents have been about twice as likely to die in connection with the coronavirus.