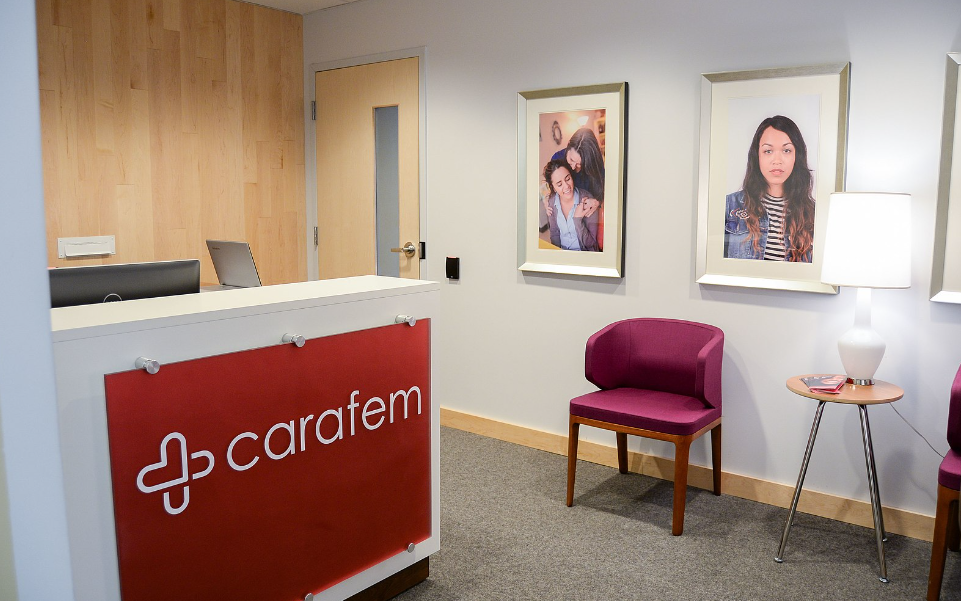 The number of women seeking abortions in the U.S. rose in 2020, reversing a 30-year trend of declining numbers.

One in five pregnancies ended in abortion in 2020, according to the research group Guttmacher Institute, which campaigns for abortion access and says the impact of a Roe v. Wade reversal will be even more devastating than previously thought.

The increase in abortion was accompanied by a 6 percent decline in births between 2017 and 2020. Because there were many more births (3.6 million) than abortions, this means that fewer people were getting pregnant and, for those who did, a larger number chose to have an abortion.

“The long-term decline in abortion is over, and the number of abortions in the United States is actually increasing,” said Rachel K. Jones, a research scientist who co-authored an analysis of the data for Guttmacher, a research group that supports abortion rights, reports NPR.Org.

The report lists several potential factors that may have contributed to the increase. Some states expanded Medicaid coverage or funds for abortion care that allowed low-income women to easier access abortions.

Another possibility is that some women lost access to contraceptive care under restrictions in public programs during Republican Donald Trump’s presidency, which may have led to more unintended pregnancies, the report said, according to Reuters.

And while the country, as a whole, saw an increase in abortions, the largest uptick was in the West and Midwest. At the state level, the numbers varied widely depending on local circumstances.

The increase in abortions means that the impact of overturning the Supreme Court’s decision in the 1973 Roe v. Wade case, which legalized abortion at the federal level in the United States, would be bigger than anticipated, said researcher Rachel Jones, co-author of the study.

Jones says that if Roe v Wade is overturned next month, there will be a decline in abortions, as some patients in states with restrictive laws will be unable to travel to obtain an abortion.

“The need for abortion is growing at a time when the Supreme Court is getting ready to strike down Roe v. Wade,” Jones said.

In this article:1 in 5 pregnancies, Abortions in US, decline in births, increase in abortions, roe v wade