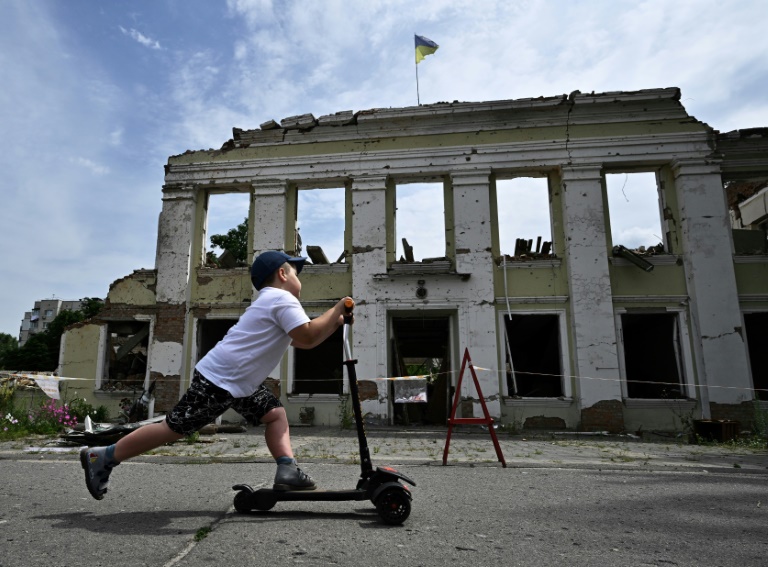 There was a time when many young person aspired to drive a car and teenagers taking driving tests as soon as they were old enough was commonplace. In the 2020s, this coming of age process is less apparent.

The reasons for the decline in teenage drivers is multifaceted and will include factors like the growing cost-of-living crisis as well as environmental awareness amongst young people. Due to these factors many have opted for more sustainable methods of travel

CEO and co-founder of leading e-bike engineers Swytch Technology, Oliver Montague, has considered, in the case of the U.K., why the younger generation is being drawn towards, and in many ways is leading, the sustainable transport revolution

Montague  says: “The number of young people qualified to drive has fallen to the lowest level on record, as financial pressures have increased as result of both the pandemic and the worsening cost-of-living crisis.”

According to Montague this signals a changing tide: “It seems as if members of Gen-Z are not particularly enthusiastic about obtaining a driver’s license: since the 1990s, the number of licenses acquired by young people has fallen by 40 percent in the UK.”

To Montague: “It’s clear that Gen-Z take a different approach when it comes to getting from point A to point B.”

New research from e-bike conversion Swytch Technology has found that a new wave of people are keen to change commuting. For example, 43 percent of the Gen-Z demographic indicate they aim to change to an electric-powered mode of transport to reduce the impact fossil fuels have on the environment.

Montague comments: “It has been evidenced by the European Cycle Federation, that a commuter who switches from car to bike for an 8km commute saves 750kg of carbon emissions annually. This is further supported by findings from Swytch which suggest that by upcycling an old bike with an eBike conversion kit, you could save a staggering 200kg of CO2e compared with buying a brand new eBike.”

In support of Swytch’s data, Montague notes that insights from eBay Ads UK indicate there has been a spike in second-hand shopping and up-cycling. In January 2022, searches for ‘upcycled’ rose 40 percent on eBay compared to the month before, and searches for ‘second hand’ and ‘repair kit’ rose 24 percent and 21 percent respectively in the same timeframe.