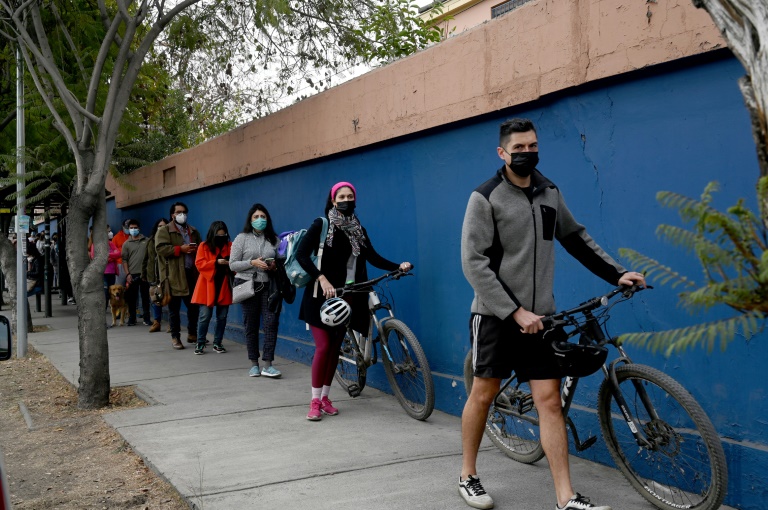 As COVID-19 vaccines continue to roll out across the world, how much have attitudes about going out really changed since last year?

One attempt to answer this, the company Invisibly has used the Realtime Research tool. The tool was used to poll 1,044 people in order to establish how they felt about returning to their life activities right now within the context of the current pandemic and associated governmental restrictions.

In order to give the analysis a grounding, the company compared the results to a similar survey conducted in July 2020. The poll related to people living with the U.S., based on a sampling plan.

The key message was that people are still hesitant to go about their normal activities, almost as much as they were in July 2020 (despite various governmental imposed measures being in place). The data shows little difference in the groups of people that say they will wait two or more months to get back to normal from the responses gathered last July.

There was also an apparent gender divide, with men stating they were much more likely than women to resume their typical activities. Overall, the survey shows that life is not getting back to normal at a pace that many analysts anticipated it would, as each person defines their ‘new normal‘.

There are also differences with what people are prepared to do, either now as part of the pandemic, or in preparation for the transition back to ‘normal’. The activities people are willing to go out and do right now were found to be:

In popular order, where people are going out to now, the most popular activities were found to be:

It is interesting that eating out has the same rating as returning to work, in relation to economic priorities.

With the gender point mentioned above, men are much more willing than women to return to normal activities in nearly every category examined. In terms of age, younger people are feeling more cautious than other ages about resuming regular activities. This probably reflects the age-related vaccine roll-out program.