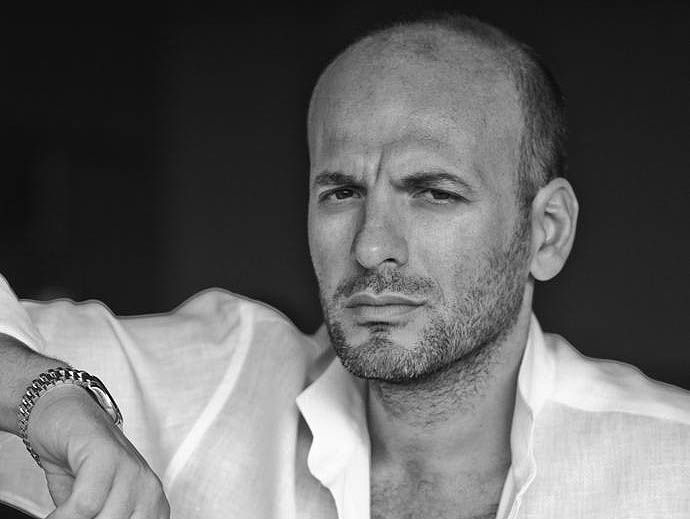 Thanks to the unanticipated meteoric climb of luxury label 100% Capri, the linen market has reached a major inflection point.

100% Capri has unlocked one of today’s most sprawling markets — that of high luxury — for this genre of clothing that has been historically relegated to beddings, towels, and touristy beachwear garments.

100% Capri CEO and designer, Antonino Aiello has metamorphosized linen by putting the fabric in the hands of world class production houses — such as those responsible for developing the haute luxury clothes of Lora Piano. Not only that, but Aiello has built his own data and research department to study the weather patterns of 100% Capri retail centers such as Mykonos, St. Barts, and Miami in order to reverse engineer the designs of the clothes to fit consumer needs in these markets.

The net result is a brand new style of line- which can barely be compared to everything before it.

Aiello’s clean, super chic, and distinguished line has not only expanded across the continents- from Miami now to Dubai- at phenomenal speed, but it is changing the way affluent consumers dress even in continental, land locked markets and spurring other designers — from Gucci to Chanel — to begin experimenting with their own linen lines in order to meet the new demand.

As the markets adapt to this new trend, a new lane for linen is being carved out with staggering market potential. The luxury fahsion industry — valued at $60 bn as of 2016 — may have even found its next vector of growth. Further, holiday fashion can now horizontally integrate with the rest of the high fashion world for the first time.

Aiello’s breakthrough line — beyond just its own success — is driving all of these exciting new economic and cultural possibilities. 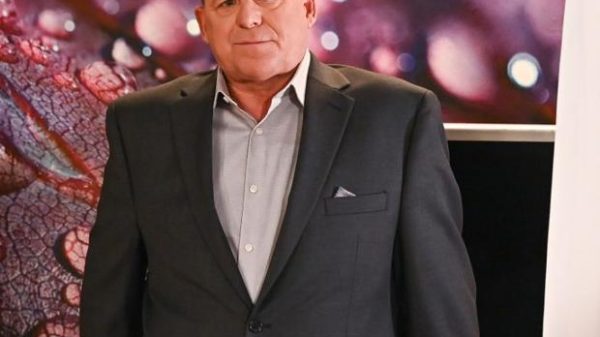 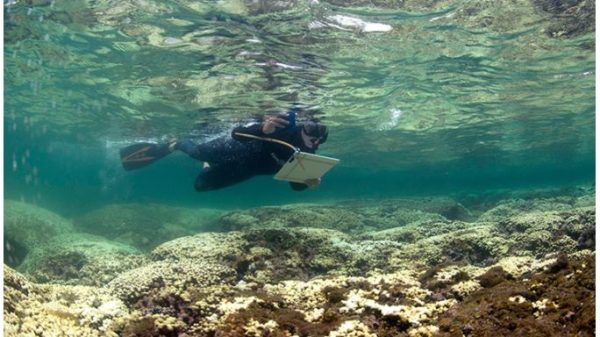