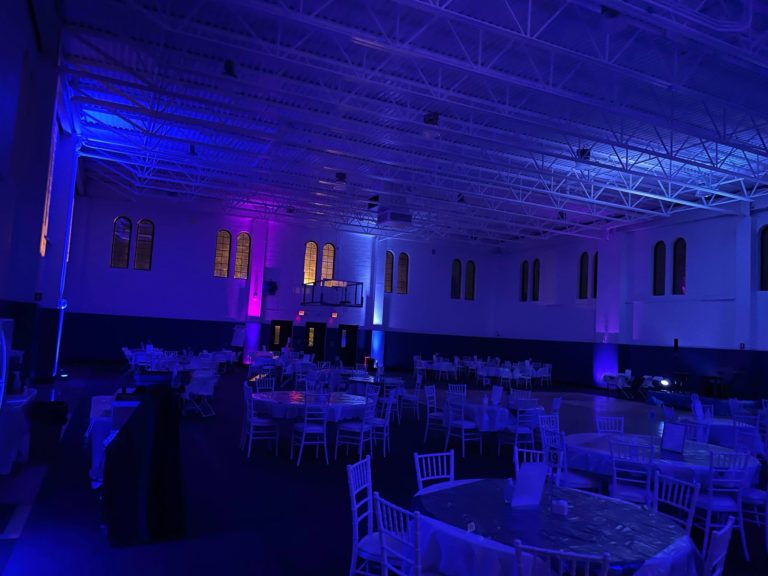 This year’s festival will take place on the church grounds, and it will consist of Greek food and Greek desserts/pastries, Greek wines, beer, and ouzo, as well as Greek dancing performances.

Live Greek music will be provided by ASTERI. It will also have games and rides for the kids, as well as church tours, and other vendors.

To learn more about the annual Greek festival at St. Nicholas Greek Orthodox Church in West Babylon, check out its official website and its Facebook page.