On being an actor in the digital age, he said, “I’m an old-fashioned guy. It takes time to adapt to change. I’ve been in my house for almost a year. I’m used to it now but at first, it felt weird. Streaming is becoming the new norm.”

In Dreamcatcher, he stars as Jake. The thriller was written and directed by Jacob Johnston. “It was a lot of fun. This film was Jacob’s baby. He saw something in all of us and he gave us an opportunity to let loose and explore,” he said. “outside of my character, Jake, I am a hopeless romantic. I enjoy love and I resonated with that deeply. Obviously, I wanted him to take his relationship to the next level with Pierce. I think we’ve all been there.”

“Ultimately, as an actor, I saw this as an opportunity to dive into my roots and dig into the craft, especially when it comes to the emotional scenes,” he added.

He had kind words about his Dreamcatcher co-star, Australian actor Travis Burns, who plays Dylan. “Travis shines in this movie,” Gordon said. “He fit right in and he found the pieces to the puzzle. The girls will love him and I’m sure the guys will too.” 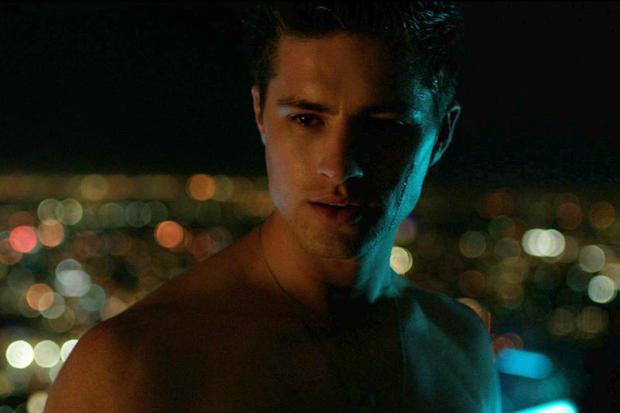 Dylan, also known as DJ Dreamcatcher, is on the brink of worldwide stardom. Everything changes the night of Cataclysm, an underground music festival, where two estranged sisters and their friends meet Dylan. After a drug-fueled gruesome event, things begin to spiral into a two-day whirlwind of violence and mayhem.

Dreamcatcher is available On Demand and digital on March 5. “Look at Dreamcatcher for what it is. It has a lot of unique characters and talented actors in it. This film was made with love, it was made to entertain you, and it is meant to take you away from the craziness of the world. Hopefully, it will be a movie that will live on and it will speak for itself,” he said.

‘Diary of a Wimpy Kid’

Gordon rose to prominence playing Greg Heffley in the first three films of the popular film series Diary of a Wimpy Kid. “As a kid, you don’t realize the magnitude of a project. You want to be a kid and have fun,” he said. “Diary of a Wimpy Kid is a part of my legacy. It is something that I will always hold dear to my heart. I have been very blessed and fortunate. I am grateful that a new generation is starting to watch the movies.”

On the title of the current chapter of his life, he responded, “Getting comfortable with myself, getting older, and finding ways to better myself.” “I am in a very interesting chapter where I am learning who I am. It’s about growth and acceptance. That’s my chapter and my book will be at Amazon and Barnes & Noble soon. I hope you pick it up,” he said jokingly with a sweet laugh.

At this stage of his life, the word success means “fulfillment and creative freedom.” “We live in a melting pot where cultures, oddly enough, are being melted together. It’s important to separate yourself as an individual and find out the things that make you unique since that will pave the way for future generations,” he said. 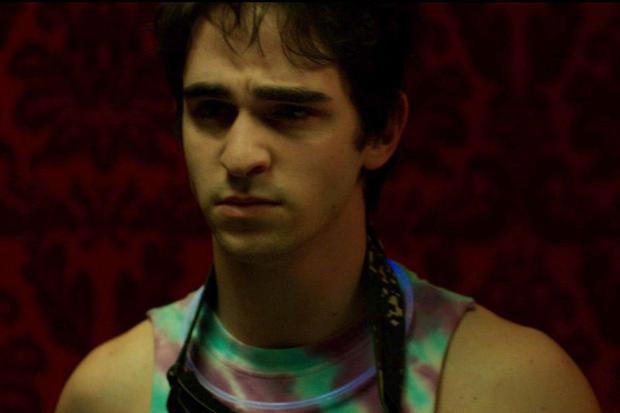