Regarding his latest acting projects, he said, “With everything on hold, for now, most projects that were set for this year will be pushed to 2020 but, as the weeks go by and things slowly come back, hopefully, we’ll be shooting something towards the fall. Although nothing is set, I always look forward to doing a Christmas project with the Hallmark network. Hopefully, that will happen this year. As for next, we do have a fall based film for the same network that I’ll be starring in as well as executive producing. It’s a true story that actually came from my wife about her Aunt Carol. So, although it’s been pushed to next year, we are really excited about making this movie.”

“That is one of the most exciting things about this business: you don’t know what’s coming next. Each time you open your email, that next great role could be there, waiting. I love that,” he added.

On being an actor in the digital age, he said, “There are definitely pros and cons. The pros being it’s really nice to self-tape at home, work on the project, and send what you think is best. That can also be a con. You don’t have a casting director to work with, and lots of times, at least for me, I enjoy the face to face experience and getting to know someone.”

“Having been doing this for 15 years now, I can thankfully say I have a relationship with a lot of the big casting offices now, so, that I am very grateful for. But all in all, I say it’s great… these iPhones we carry around now is your gateway to future jobs. It used to not be that way,” he added. 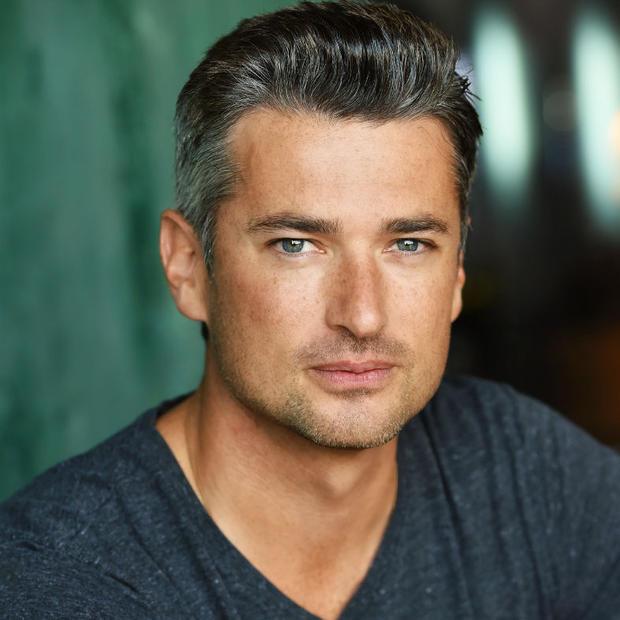 For young and aspiring actors, he shared the following advice: “Make sure you are doing this for the right reasons. Unfortunately, I think a lot of people who move here just want to be rich and famous. Although there are many many benefits to experiencing success in this industry, it’s always ALWAYS about the work. You have to truly love the work, the craft, and no one can ever talk you out of being an actor. I guess ignorance is bliss, but I had no backup plan because this is what all I wanted to do. So, I never thought too much about ‘not making it’. Just put your head down and get to work.”

“Personally, think it’s a horrid mistake to put a time frame on success. I’ve heard so many times… ‘oh he/she is gonna give LA a year or two and see what happens,’ nope. That’s not how it works. I think it was George Clooney who said that after 10 years in this industry you can start to get a grasp where you stand. Although ‘success’ is different for everyone, how you define it, or, the time it takes… I’d say this is a pretty accurate statement,” he elaborated.

When asked about life during quarantine, he said, “In our home, our quarantine has had many many silver linings. My wife, who works for Disney, used to have to go to her offices Monday to Friday. Now she can do her job, and continue to do it well, from home. My daughter, getting to be home and doing her school work from home has been great for her. Although she loves her friends, she didn’t have to be around ‘all those annoying boys’ anymore.”

“With great respect with all the damage and heartbreak this pandemic has caused, it has been so nice to have this experience again of them being home. It reminds me of several years ago when my daughter wasn’t in school yet and my wife wasn’t with Disney and stayed home. I know it won’t last forever, so we are just soaking up this time we get to have together,” he said.

On his daily motivations, he said, “Acting is a tough business. So, the fact 15 years later I am still doing this, is all the motivation I need. I have a wonderful team of agents, a great manager I’ve been with since day one, and a great group of colleagues I continue to create content with. Each year, each new project just gets more and more exciting. I honestly probably get more excited today about new roles than I did 15 years ago when I booked my first job.”

Regarding his dream acting and collaboration partners, he responded, “I have to tell you if you have great content and great material, great actors follow. I’ve always said, it must be crazy to be someone like Leonardo DiCaprio and have the quality of material just dropped on his doorstep. Wow. So, if I said Harrison Ford, whom I did not work with personally, but had a small part in his last film, it’s more about a Harrison Ford set. Script. Everything that comes with a Harrison Ford movie. And I have to say, although I didn’t work alongside him, I did work on a Harrison Ford movie and it did not disappoint.”

Brown defined the word success as “finding peace and happiness.” “I met a guy in Hawaii last year, who had a small house next to the ocean in Maui and literally cut coconuts all day for passer-byes. Is he successful? How do we measure that? I don’t know how much money this gentleman had. I don’t know much of his backstory other than our brief conversation. But, I do know that he was happy and living life on his terms. So, in my book, this man is successful. And unfortunately, the opposite can be true. I know several ‘rich’ people who are actually quite miserable and honestly not very pleasant to be around,” he explained.

For his fans, he remarked, “I just always want them to know just how much I appreciate them. Truly, I only get to do this for a living because of them. If not for them, then we’re doing this for no one. So, I just continue to feel very blessed that not only can I continue to act and make film and television, but I have such an incredible support system out there who are just as excited to see the next project as I am to make it.”

“I’ve also done some films and a television pilot that were music-based,” he said. “I had been thinking about doing some music in the studio, and honestly, because of all this support, it has made me really want to get in and do it. I just had to decide what to do. So, hopefully, if everything works out… we’ll be doing some Christmas music late summer, and release in the fall. Hopefully, if it all works out. But I say this because if not for fans saying they’d want to hear it, I’m not sure I’d do it. So, it’s because of them.” 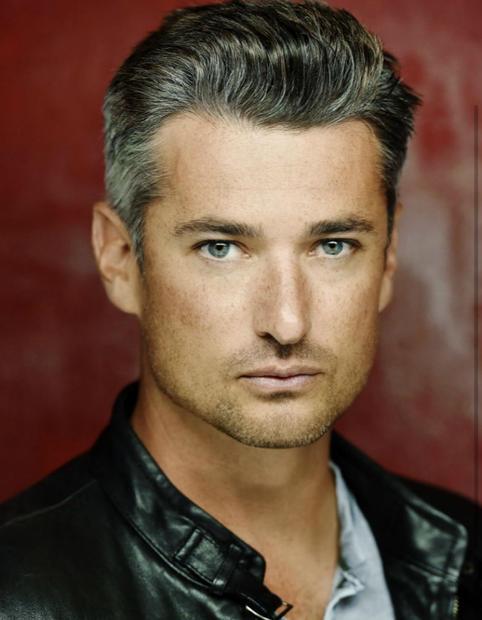