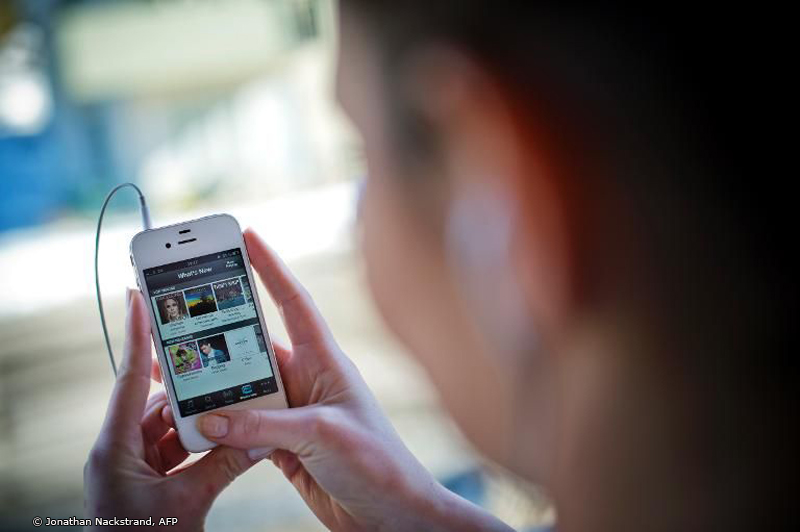 This is a huge mess for musicians, and it’s doing a lot of damage. The payment models for streaming are truly abysmal.  The irony of the fact that musicians making streaming fortunes don’t enough money to make more music is glaring. It’s also totally unnecessary, not to say insane.

The music publishers, streaming companies and record companies make billions. The suits make the money, the musicians get dog biscuits. They pay pennies, or literally half-pennies in return. For musicians trying to manage the overheads of playing, recording, eating and breathing, it’s an ongoing disaster.

Successful artists do make much more in the streaming environment, but they get shafted, hard, too. The royalties model used by Spotify and Apple music is one of the problems. (YouTube, a different but equally problematic ballgame, is also famously way behind the eight ball in streaming payments, too, for god only knows what commercially unjustifiable reason. Talk about not seeing wood for trees…)

A finite “pot” of money is paid out every month. The pot will adjust according to whatever mystic algorithm happens to be around, and the distribution of payouts will be horribly low for the majority. This is a common royalties model, from about 20 years ago, and it’s institutionalized in all media.

You can see how inconsistent this is. However many hits on whoever or whatever, it’s a closed circuit in terms of cash payouts. There are some horrible stories in this The New York Times article about artists having hundreds of millions of paid streams and getting very little hard cash.

As if this parasitism wasn’t bad enough, the musicians are already at arm’s length from any money before they start. The suits, meaning publishers and record companies, accountants and hangers-on, get first bites, and they’re big bites, of the money.

Copyright rules, contracts school, and these guys drool. Agents take money, too. So do publicists. Recording costs are often taken out of royalties for artists under contract, sending them broke in some cases. These inbuilt costs can be crippling.

Musicians are saying they can’t afford grocery shopping, regardless of vast numbers of streams. The big dreams become big, sincere, screams. It’s an obscenity in progress, since well before the Beatles. This payment-for-everyone-but-the-artists model, and the grotesque royalties deals, should never have happened, and it can’t continue.

Missing all the opportunities, as usual

Let’s be clear about this:

The logic here is “one hit wonder” logic – Artists have shelf lives, according to the industry. The industry can always get more. They see no need to pay more when someone new will come in to take up the slack when artists leave.

Every musician in the industry, bar none, has always been ripped off at some time, and it’s been done “legally”. (We’ll leave out the wholesale fraud and physical stealing of music from writers for now.) Streaming at dismal, humiliating rates is no exception. It’s simply another type of rip off.

There are so many things wrong with this on so many levels:

What to do about it?