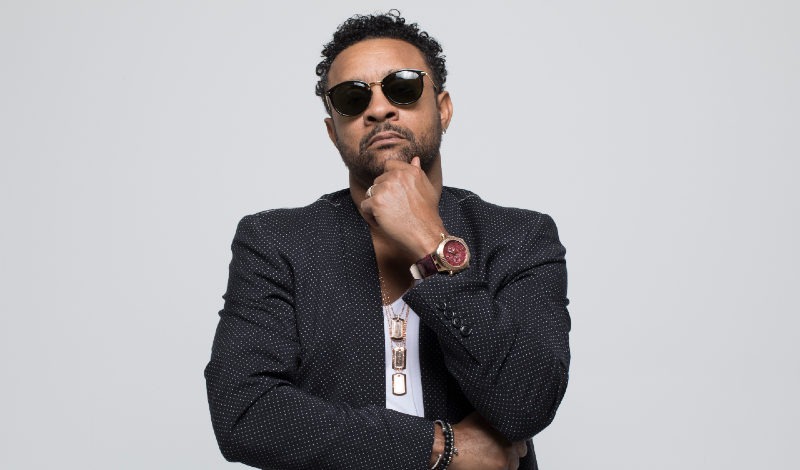 On the idea for the song, Shaggy said, “Spice had called me to do a collaboration. I know she has had a lot of hits over the years but she has never done an album. I told her that we could make that happen and we came to a deal and we restructured her deal.”

“I played her this song, which I had done for myself and she thought it was ‘fire’ and she loved it. I told her if she liked it that much, I could make it her record. Once she put her vocals on it, it really gave it a beautiful color and vibe. Then, we added Sean Paul on it, and the next day, he gave us the verse. It was that quick and it was very organic. Sean Paul and I have always had a really good relationship,” Shaggy elaborated.

“Spice was full of energy and colorful, she just lights up a room, and she is like a modern day Grace Jones. We knew we had the hot song with ‘Go Down Deh’,” he added.

“Go Down Deh” is available on digital service providers by clicking here. It earned a glowing review from Digital Journal, where it was hailed as “nonchalant” and “charming.”

For his fans and listeners, Shaggy remarked about “Go Down Deh,” “We make records for smiles, especially during this pandemic. It’s such a party song, and it’s going really hard on TikTok. It was important for us to do a song that is by Jamaican dancehall acts on a Jamaican dancehall label, and that we are making an impact. This is a cultural moment for us, and it’s a life-changing movement.

Shaggy also opened up about appearing in the Cheetos commercial along with Mila Kunis and Ashton Kutcher in a witty parody of “It Wasn’t Me.” “That was a good, good vibe,” he admitted. “It was an incredible experience. Ashton was amazing, he was pretty impressive.”

In this article:go down deh, Reggae, Sean Paul, shaggy, spice