Tristan Rogers plays the role of District Attorney Robert Scorpio on the ABC daytime drama General Hospital, and he has been an integral part of the cast since 1980.

Rogers spoke about how he got hired on the show back in the ’80s and discussed some memorable storylines at the time such as the “Ice Princess” and the AIDS story (involving his on-screen daughter Robin Scorpio) and opened up about two of Robert Scorpio’s love interests on the show, Anna Devane and Holly Sutton.

John J. York has portrayed Mac Scorpio since 1991, and after serving as acting Police Commissioner of Port Charles (for a brief period), he is now is the Chief of Detectives.

When asked by this journalist which qualities they like most about each other’s characters and as actors, Rogers responded, “Mac is perfect as my younger brother. He embodies that very well. It has been a good relationship in terms of the way we work together. When I came back on the show, a lot of people thought that gave the Scorpio family legitimacy, and technically, they are absolutely correct since I am an original.”

“Whenever you put the Scorpio Brothers in a scene, and they give us something minimal to do, we will take it and do something great with it. We make it real and we will make it entertaining,” Rogers added. 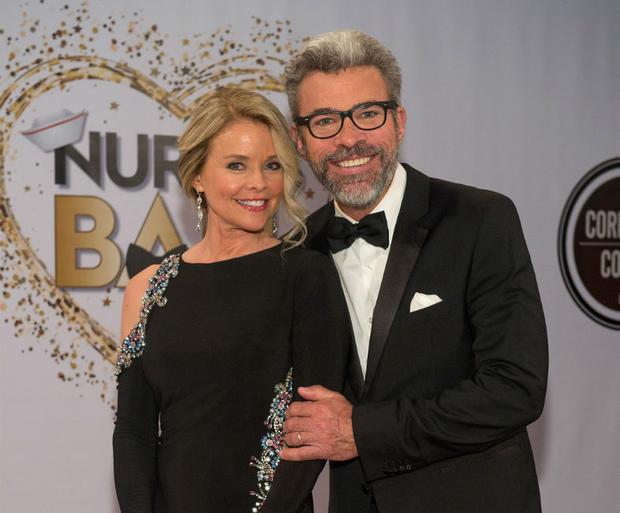 John J. York remarked, “When I first auditioned for the show, I screen-tested with Tristan and Finola Hughes, and Tristan was a tough guy. He was my older brother and he let me have it in the scene. We had a good time. Now, we continue to develop a good relationship. I love spending time with him, and he’s fun to travel with. Tristan’s a great storyteller, and he’s honest in his acting and with his approach to acting. He is always there willing and able to help.”

Overall, Tristan Rogers and John J. York were fun, entertaining and witty at Rockwells in Pelham. The audience knew that they were in the presence of two daytime veterans, and the intimate group of fans thoroughly enjoyed themselves. This event starring the Scorpio Brothers garnered two thumbs up.

To learn more about the upcoming Coastal Entertainment events, check out their official website.