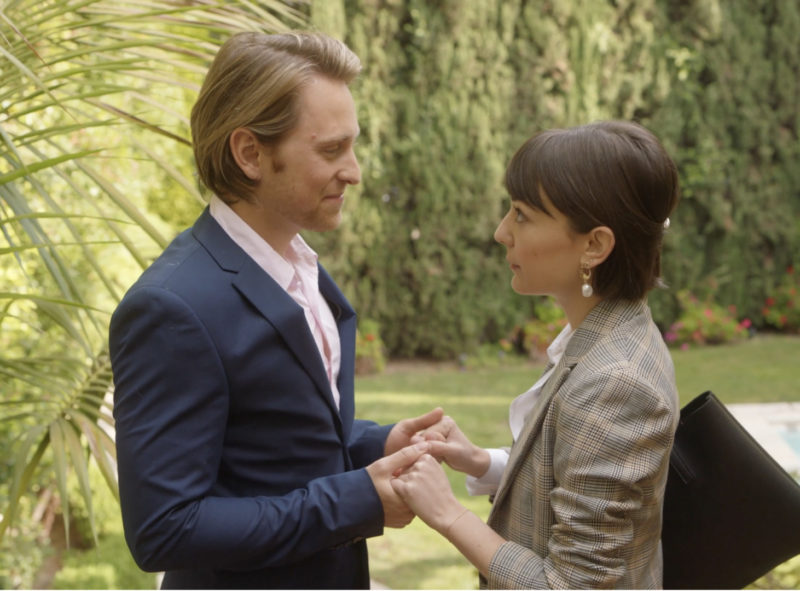 “The Dinner Party” is a clever and witty comedic short film by Penelope Lawson. Digital Journal has the scoop.

It is the directorial debut of Jenna Ushkowitz (“Glee” fame), and it was written by Penelope Lawson; moreover, Ushkowitz and Lawson served as the executive producers.

The synopsis is as follows: All hell breaks loose when Steve (Eric Nelsen) brings his new girlfriend Serena (Kate Easton) to meet his family for the first time. The short movie comedically highlights a blended family in the modern age, and how an outsider, Serena, deals with their unique family dynamic.

The film will begin its festival screening circuit in February of 2022, where it will debut at the Mammoth Film Festival. It focuses on Steve (Eric Nelsen), who brings his new girlfriend Serena (Kate Easton) to meet his family for the first time, where all hell breaks loose.

“The Dinner Party” is very entertaining, hilarious, and there is something in it for everybody. Well done.