They were interviewed by host Larry London and sang a few of songs, while promoting their new album, Lighter In The Dark, which peaked at No. 4 on the Billboard Top Country Albums charts.

Their “All For You” performance for Voice of America (VOA) may been by clicking here.

All band members accompanied themselves on acoustic guitars, with Ken Block on lead vocals and Drew Copeland on co-lead vocals and harmonies. It was equally as impressive as their recent performance of “All For You” on NBC’s Today Show.

Their new album, Lighter In The Dark, is available on iTunes by clicking here.

Overall, Sister Hazel were able to bring nostalgia to their fans with another noteworthy performance of “All For You”; moreover, their latest record is worth checking out as well. This is one of those songs that one could never get tired of hearing. They earned two thumbs up for a job well done.

In this article:all for you, Music, Sister Hazel, voa, Voice of America 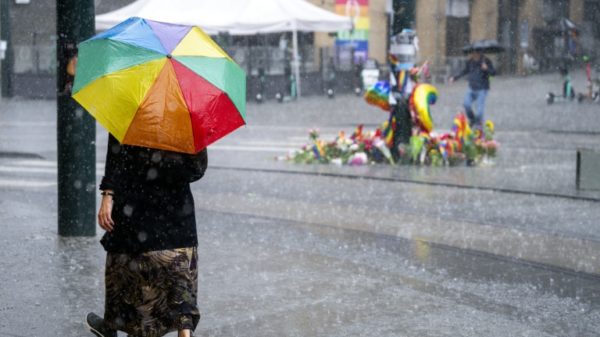