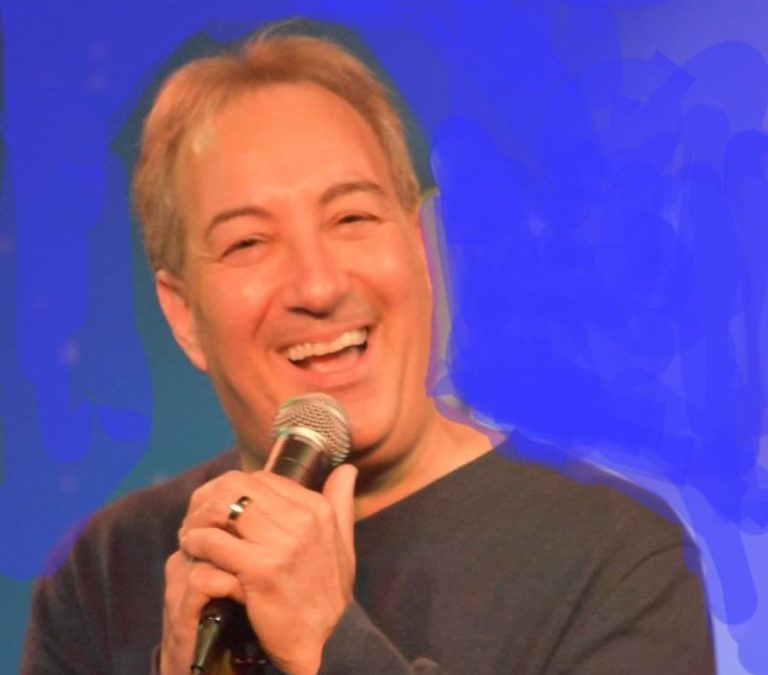 This event was hosted by Danny Romano and Richard Kern, and it supports “Chiro Killer.”

Kern revealed that he was honored to announce that the “Chiro Killer” script has been selected as a semi-Finalist in the Long Island International Film Expo, which is slated to take place in July of 2022.

Walker was joined by co-headliner Chris Williamson, as well as such stand-up comedians as Arnie Price, Janel Hampster, Key Fitz, Stephen Kalba, and Will Romero, among other gifted comics. There was also a 50/50 raffle.

A neat moment was when several performers paid tribute to such late but great comedians as Norm Macdonald and Gilbert Gottfried, the latter of which passed away a few days ago.

Rich Walker was able to perform a witty and clever comedic set, and every performer was noteworthy and was able to bring something unique to the table. They were able to provide an escape during the trying times that the world is going through these days.

Despite the rainy weather, it was a pleasant evening of comedy in Farmingdale. Kudos to Danny Romano and Richard Kern for producing and hosting this event. Also, whoever has yet to see Rich Walker perform live is truly missing out, he is one of the greatest comics that the contemporary Long Island scene has to offer.

To learn more about esteemed comedian Rich Walker, check out his official website.