The chaos and confusion experienced in a mob causes people to make ill-advised decisions that can result in harm to themselves or others. Getting carried away in the situation or restricting one’s focus to a single detail can have equally damaging consequences. But some of these responses often seem uncontrollable in the heat of the moment. In ’71, a soldier performing crowd control becomes lost in enemy territory.

Private Gary Hook (Jack O’Connell) is a young British soldier unexpectedly assigned to help control the uprising in Ireland in the early days of the Troubles. His unit is deployed to a neighbourhood without sufficient protection in an attempt to build trust, but their mission goes terribly wrong. The crowd becomes violent and Hook is separated from the group. As the troop frantically retreats to their barracks, a disoriented Hook is left behind in enemy territory. Running for his life and hiding wherever possible, he knows his only hope of survival is to reunite with his unit but has no way of finding them. Chased, shot at and nearly blown up, Hook is running out of time and options. Meanwhile his absence reveals a lot of double dealing amongst the men they are meant to trust and those trying to kill them.

Not much is explained in terms of the conflict that serves as a backdrop for the story. However it’s safe to say that in 1971, Belfast was a war zone. The city was divided between Protestant Loyalist (“friendly”) and Catholic Nationalist areas (“hostile”), both with paramilitary factions. In this tale, the Nationalists are also managing an internal conflict between the “official” IRA (Irish Republican Army) and younger, radical street gangs. Unfortunately Hook is trapped directly in the middle of these clashes, invoking aspects of the period drama as it deals with a part of history and the war genre with its focus on fear and force.

With no distinct landmarks or street signs, the viewer is as lost among the dark alleys and ominous buildings as the young recruit. Each person he encounters is a potential friend or foe, sometimes masquerading as one only to reveal himself to be the other. Wandering frightened and alone, Hook comes across a young boy reveling in the pandemonium, a former army medic who unknowingly offers Hook a helping hand, and a teenager whose loyalty and conviction is repeatedly tested each time the pair confront each other.

Hook doesn’t speak much throughout his ordeal as he spends most of it alone, so O’Connell must rely on his facial expressions to convey his character’s thoughts and emotions — an act that’s becoming a trend for the young actor who displayed similar talents in Unbroken. The Skins actor is also quickly building a career of serious roles, having captured moviegoers’ attention in the Irish prison movie, Starred Up. It will be interesting to see what comes next for the rising star. 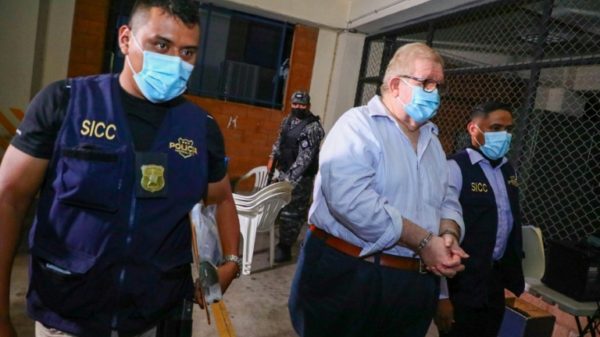 Ex-minister Carlos Caceres is among those arrested on charges of embezzling state funds - Copyright AFP Prakash SINGHEl Salvador’s attorney general has issued an... 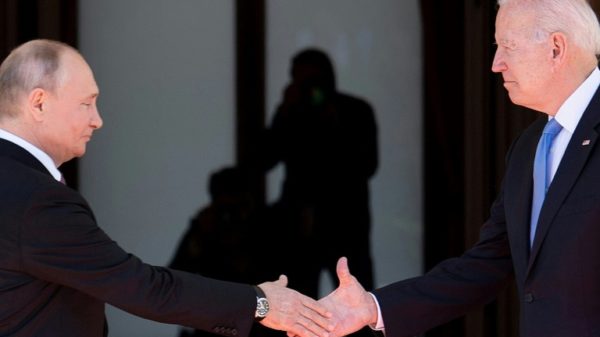 US, Russia to hold new talks to encourage stability