At our core, we all want to connect to someone. Or at the very least, we want to believe that we’re not alone. One might assume that because we can now access anything and anyone we want via the Internet, that loneliness is subsiding. But if “lonely guy” Jeff and his over 150,000 calls and text messages are any indication, perhaps we still need to just hear somebody’s voice.

In Hotline, director Tony Shaff examines every possible aspect of hotlines, both from the angles of people who answer the phone to the people who call them. Shaff also examines many types of hotlines, from centres for LGBT people to suicide prevention to psychic readings to phone sex, he covers them all. He also endeavours to answer any questions one might have about the operators — what are some awful stories? How do you deal with a verbally abusive caller? Have you ever met with a client? How do you unwind after taking all these calls? All are answered.

What quickly becomes apparent is that despite the varying professions of these people — it’s hard to think of a phone sex operator and a homework helper as technically being in the same line of work — ultimately, it comes down to establishing a human connection. As people call in, they reveal things that they can’t tell anyone they know about for fear of being judged or even physically abused.

The film focuses on several hotline staff, including two phone sex operators with different ways of going about their work, a crisis responder who is responsible for dealing with five counties worth of trouble, a man who helps people find God and many more. But ultimately two characters seem to come across as protagonists.

One is Jeff Ragsdale, perhaps more infamously known as Jeff, One Lonely Guy, who posted a flyer on a pole saying anyone who wants to talk can just call him. He’s now, as mentioned, received over 150,000 messages. The other is another recognizable name, Miss Cleo. The film gives insights not only into her beginnings as a telephone psychic, but also her supposed financial trouble.

If there’s one fault to this documentary it’s the fairly rigid structure, in which multiple characters talk on the same themes for a few minutes before moving onto the next one.

But along the way, it’s hard not to be touched by some compelling stories and the depths that these (mostly) volunteers dive into on a daily basis. It’s a deeply humanizing experience when you hear that yes, phone sex operators can have their feelings hurt. Yes, Jeff is now finding that his attempt to cure his loneliness may be having the opposite effect of his intention. No, Miss Cleo isn’t as much trouble as the press has made her out to be.

Rather than an anachronism, or a documentary on a long-dead subject, Hotline shows that more than ever, this type of service is not only still going strong, but extremely necessary as well. 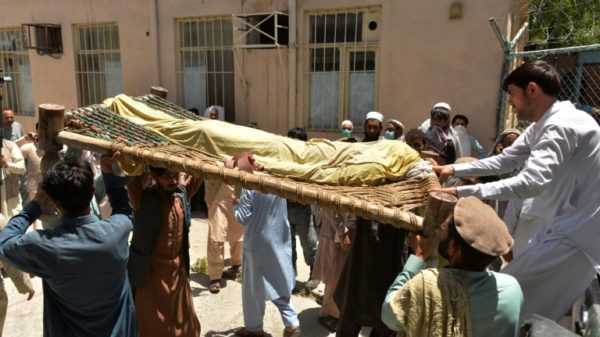 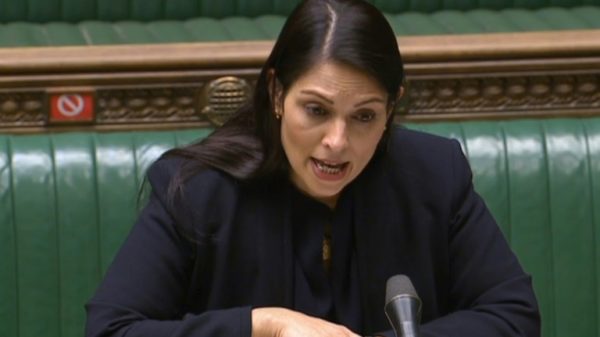 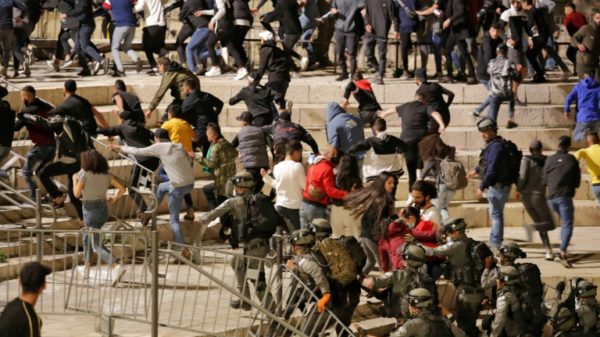 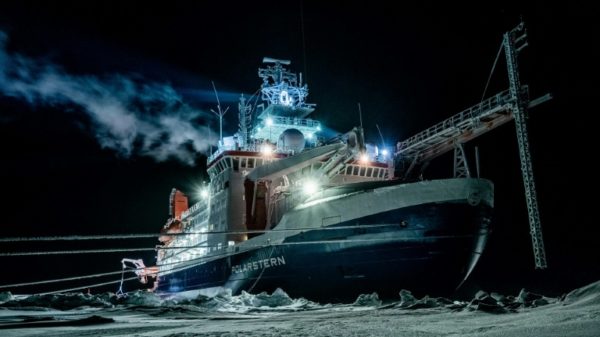