The special presentations category of almost any festival is a bit of a catch all. There’s no defined style or shared subject; instead, it’s populated with films that feature mainstream topics and elevated filmmaking. Famous faces, familiar names and relatable stories are just some of the things an audience can expect. At Hot Docs Canadian International Documentary Festival, there are a couple of films presenting high-profile stories that audiences can then experience for themselves on some level. 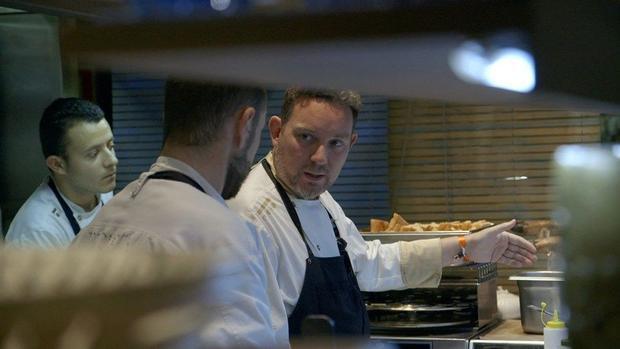 Constructing Albert
Foodies and those in the food industry are often aware of the world’s great chefs and their prestigious restaurants. Michelin stars obviously help identify the best of the best, but there are still some that stand above the rest. One of the most well-known of these was Spain’s El Bulli, which rocketed Ferran Adrià to the top of the list — however, his brother, Albert Adrià, didn’t receive the same recognition in spite of helping create the phenomenal restaurant. Now attempting to escape his brother’s shadow, Constructing Albert follows the renowned chef as he attempts to open five different world-renowned restaurants with multiple specialties.

Albert is a visionary who not only devises incredible menus but also amazing ways to serve those meals. After concocting more than a thousand dishes at El Bulli, he’s ready to put his name to his own creations. Each of the restaurants specializes in a different style of cuisine, headed by a chef hand-selected by the proprietor based on his experience working with them previously. Yet, in spite of this meticulous process, Albert will still be personally overseeing each location via daily visits. It’s not surprising to see he’s a perfectionist, but directors Laura Collado and Jim Loomis also capture the chef’s tenacity, brilliance and need for control.

Such a grand scheme is bound to have some hiccups, but Albert does his best to roll with the punches and stay on track. The first of his restaurants, Tickets and 41°, earn Michelin stars almost immediately. But the apex is Enigma, a unique culinary experience that takes dining to a new level. As the launch date approaches, it begins to occupy all of Albert’s attention as he grows concerned his extraordinary concept may not be realized. 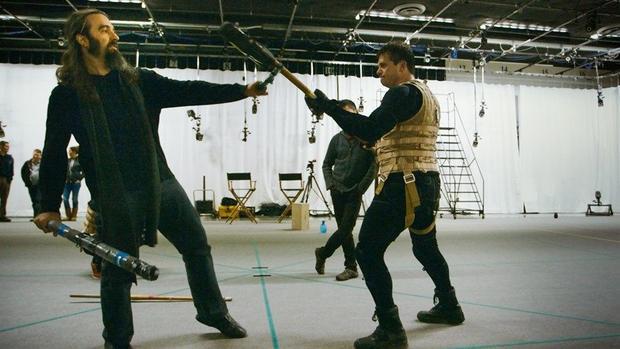 Playing Hard
The video game industry is one of the largest in the world. The majority of games are published by a few select companies, and the bulk of those are sequels or reboots of already existing storylines and characters. Consequently, like in most realms of the entertainment industry, there is a reluctance to support original concepts because they present a riskier investment. While already existing games have a built-in audience that’s likely only to grow with time, a fresh idea needs to be built from the ground up. In Playing Hard, a Montreal-based firm takes on the hefty task of launching a brand new game in a finicky market.

Jason Vandenberghe has spent years trying to bring his idea to fruition and Ubisoft is finally going to make his dream come true. In a world where samurai, Vikings and knights exist simultaneously, they battle each other for glory using lifelike weapons and strategies. The man with the plan is a sensitive titan ecstatic to see his vision become reality… until he’s slowly pushed out of the development process and the design he spent his life moulding slips through his fingers. In the meantime, the team creating the game struggles with over-promising, restrictive budgets and overwhelming stress.

Director Jean-Simon Chartier weaves together these two contrasting experiences into a cohesive look behind the curtain of game development. On the one hand, the creative pours his heart into the project only to have it eventually broken; on the other, the demanding day-to-day of producing a video game from scratch wavers between insightful and tedious. Nonetheless, viewers will likely still walk away with a desire to buy “For Honor” and guard their million-dollar-ideas with their life.

Showtimes and ticket information can be found on the festival website.