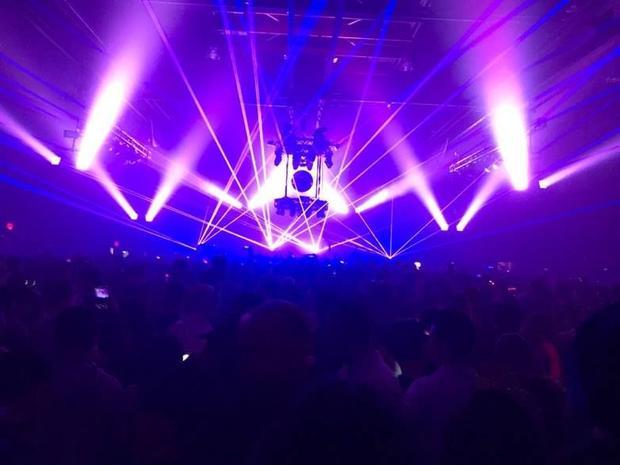 Electric for Life at The Brooklyn Hangar
Herman Canosa

Novelli performed from 9 p.m. to 10:30 p.m. and her set was incredibly energetic, where she was able to engage the Brooklyn crowd in her music. The audience was really into it, and The Brooklyn Hangar ought to be praised for its lighting and clear sound system. 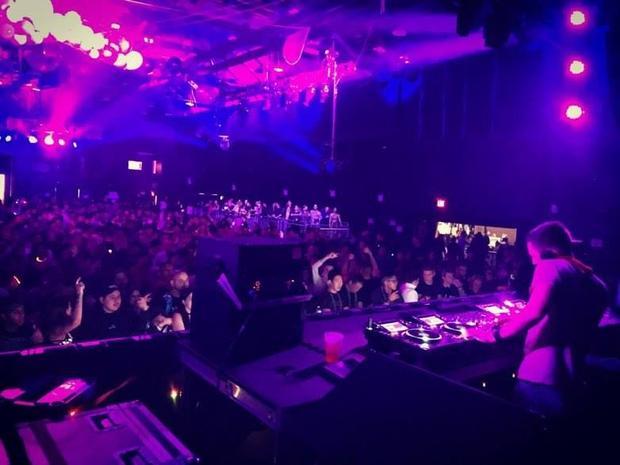 Electric for Life at The Brooklyn Hangar
Herman Canosa

Atkinson followed with his set at 10:30 p.m., where he played for an hour. His music was more progressive and underground house, and he was able to warm up the stage for Emery. 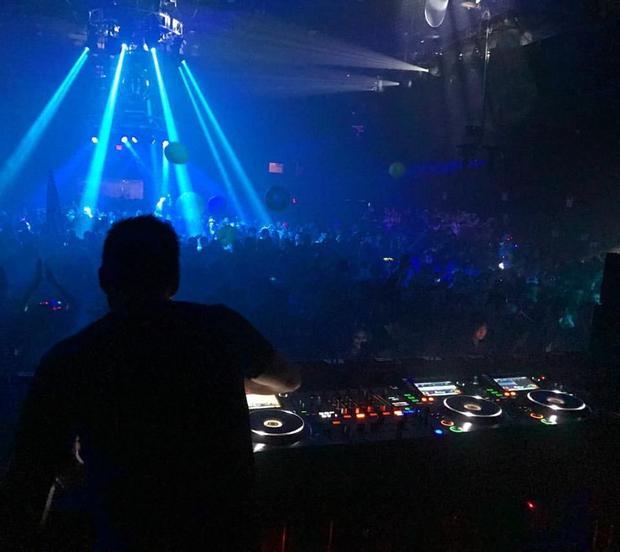 Emery took the stage promptly at 11:30 p.m. and the minute he appeared on stage, the crowd erupted. His set was high-octane and it included his classic hits as well as material off his latest studio album, Reckless, which included such noteworthy tracks as “Lost,” “Save Me,” the title cut and “We Were Young.” Several audience members were holding signs for Emery and “Electric for Life.”

At midnight, Emery was able to ring in the New Year with his signature hit “Concrete Angel,” as balloons and confetti sprinkled in the air, and there was a magical feeling in the venue, thus being able to celebrate “2017” with fellow electronic music fans and listeners. The words “Happy New Year” displayed on the giant televised screen behind Emery, featuring a colorful background. This electronic music concert garnered an A rating.