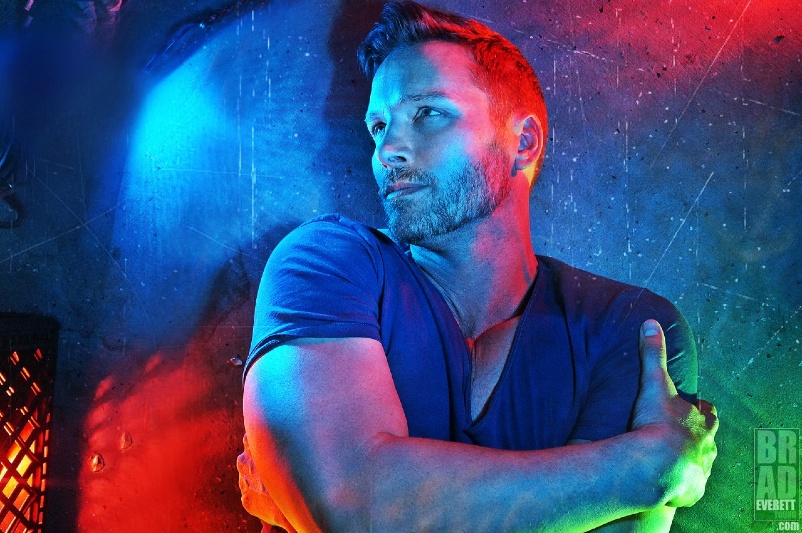 On Sunday, November 21, actors Billy Flynn and Eric Martsolf of “Days of Our Lives” participated in a virtual fan event just in time for the Thanksgiving holiday in the U.S. Digital Journal has the scoop.

The profits will go to Cedars CanSupport, which helps cancer patients and their families. This Zoom event was hosted by Star Image Entertainment.

When asked if he were to write, produce, and direct his own short film (and what topic it would be on), Martsolf responded, “It would be on raising twins, and more specifically about breaking the generational barrier that has survived for so long. I would do a short about breaking that wall, and showing my boys that manliness has nothing to do with keeping things in, it has everything to do with showing it and putting it out there. Also, letting people know how you feel.”

“That’s a stigma that still kind of survives and I want to chip away at that,” Martsolf added.

Billy Flynn remarked, “There is a show that is out right now called ‘Scenes From a Marriage’ with Oscar Isaac and Jessica Chastain, and I love relationship dramas so I would probably do a short film on that. Also, maybe something that centers around alcoholism and addiction and how that affects a relationship, but if I’m not getting too heavy it would be on relationships since I find them super fascinating.”