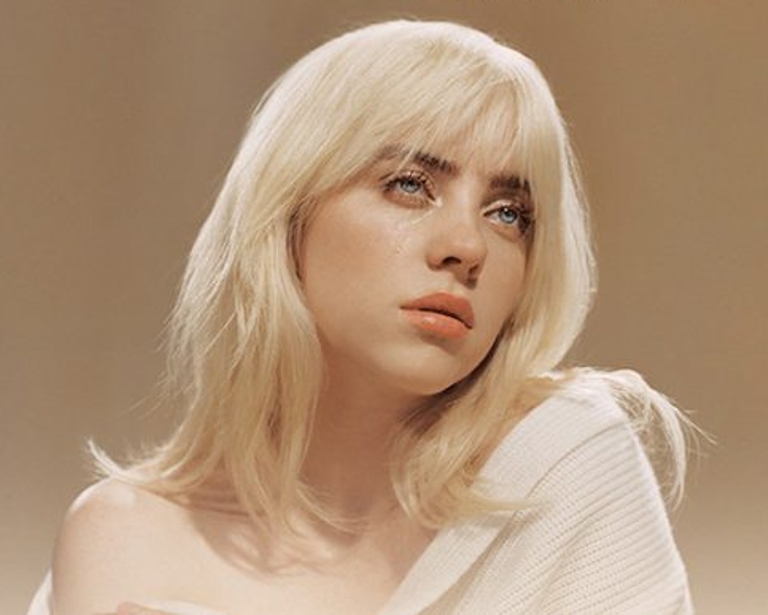 On February 15, global music superstar Billie Eilish headlined the UBS Arena in Belmont, New York, as part of her “Happier Than Ever: The World Tour.” She was able to put on an enthralling, high-energy show for her New York audience. Digital Journal has the recap.

A multi-Grammy award-winning artist, Eilish kicked off her set with “Bury a Friend,” as red lights graced from the stage and she had everyone clapping along with her. She immediately broke into the eerie yet sultry “I Didn’t Change My Number” and the hypnotic “NDA.” Her presence on stage was met with a raucous response. “How are we feeling tonight?” she asked.

Eilish continued with “Therefore I Am,” where she showcased her dynamic vocal range, as well as “My Strange Addiction” and the stirring idontwannabeyouanymore,” where she slowed down the tempo and everybody’s cell phone lights lit up the venue.

“How y’all doing?” she asked. “Do you ever have a reverse wedgie? I just had that right now. Hi, nice to meet you guys.”

In “Lovely,” she showcases her crisp, harking vocals and equally haunting was “You Should See Me in a Crown,” where she asked the crowd to get up and dance since she wanted to see movement and jumping in the venue, and they fulfilled that request.

Eilish went on to introduce her band members, which included her “incredible” drummer Andrew Marshall and her big brother FINNEAS. She revealed that her policy for tonight was the following: “We are all going to have fun.” “I’m dead serious,” she admitted.

In addition, she noted that everyone at her show is equal, no matter where they are sitting or standing.

“Billie Bossa Nova” was smooth, and her vocals on “GOLDWING” were simply too good to be mortal (the stage was graced in a gold backdrop and she interacted with her fans during this song). The piano-laden “Halley’s Comet” was simply a glorious and delicate performance.

She picked up the pact with the badass “Oxytocin,” where she asked everyone to “get loud.” “Are you capable of that?” she inquired. “If you don’t want to participate, it doesn’t make you cool.

Equally noteworthy was “Ilomilo.” In the acoustic segment of her show, she nailed the anthemic “Your Power” (with the help of her brother FINNEAS) and “Male Fantasy,” which she performed solo. She shared that she writes all of her songs with FINNEAS, who also served as her producer.

Eilish listed “Your Power” as one of her favorite songs. “How are we feeling?” she asked. “I hope good, happy, and healthy.”

She ran towards the back of the venue during “Not My Responsibility” and was lifted with a crane, where she performed several tunes, which included the steamy “OverHeated.”

Eilish went on to take her fans on a trip down memory lane with “Bellyache,” which was the song that instantly turned this journalist into a huge fan of her music back in the day.

“Everybody put your lights up in the air,” she said, and she managed to do a neat crowd wave with her dedicated fans.

“Ocean Eyes” was breathy and crystalline while “Bored” was just as remarkable. During the pensive and precocious “Getting Older,” videos from her youth were displayed on the video board.

“Are you okay?” she asked, and the answer was a resounding “yes.” She went on to perform the carefree and nonchalant “Lost Cause,” as well as the soothing and soulful “When The Party’s Over.” She went on to accept flowers and gifts from her fans.

“Okay, everybody, get up,” she exclaimed, and the audience obeyed her command. “All the Good Girls go to Hell” featured an inspirational video on the giant televised screen that celebrates environmental protest and activism coupled. She encouraged the public to take care of our planet and our people.

She expressed her love and gratitude to her fans. “I love you guys so much endlessly. I always stand by you,” she reassured the people.

After her smash single “Everything I Wanted,” she closed her set with her signature tune “Bad Guy,” which was sheer bliss, and “Happier Than Ever,” where she left her fans wanting to hear more.

Overall, Billie Eilish was able to put on an upbeat and high-adrenaline show at the UBS Arena in Belmont. She had the New York audience with her every step of the way, and she was able to form a strong connection with the crowd via her music.

Eilish’s vocals were distinct, controlled, lush, and resonant. She appeared comfortable on stage, and she was able to provide an escape for her fans and listeners especially during these trying times.

The production on her “Happier Than Ever” World Tour was grand and exceptional. Her live show at the UBS Arena garnered two giant thumbs up.