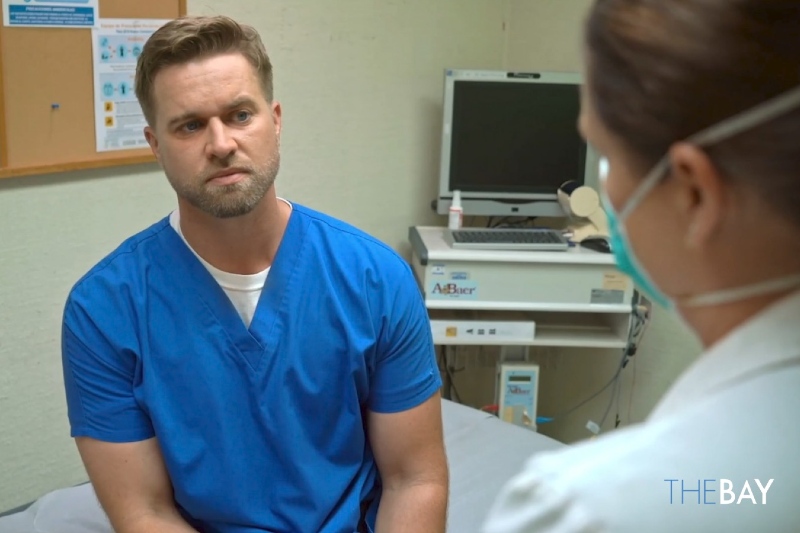 He is nominated for “Outstanding Guest Performer in a Daytime Fiction Program” for playing Matthew Johnson. “I’m nominated for a Daytime Emmy… I said that out loud for the first time yesterday,” he admitted. “It feels good. It feels really good. I know there were a lot of great actors up for this nomination, so I feel incredibly thankful to the voters that felt moved enough by my performance to vote for me.”

“I wasn’t expecting it. It still hasn’t fully hit me yet. Congrats to all the nominees and to ‘The Bay’ family for another successful season,” he said.

“The Bay” is available for streaming on Popstar! TV.

In this article:Actor, Daytime, Emmy, Randy Wayne, The Bay