This marks their third career nomination. They have eligible since 2017, and the eligible band members for this nomination include Tim Commerford, Zack de la Rocha, Tom Morello, and Brad Wilk.

Rage Against the Machine are credited for being defenders of social justice that defied sonic boundaries, and rightfully so. Rage Against is a band that truly lives up to its name. It’s a political and musical force that could not be reckoned with. They formed back in 1991, and they took aim at oppressive systems of power (cultural, political, economic, and otherwise). They did everything they could to ignite a revolution, and that was the case with their music. 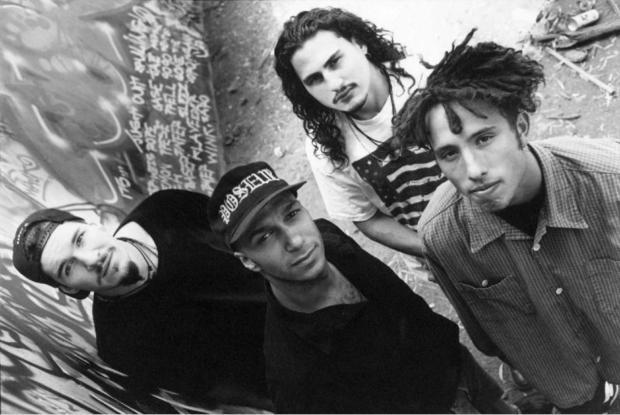