“The last five years have been very unique for me,” he said. “Paul passed away, and Cody and I filled in for him in the movie, Furious 7. It was really tough since it was five or six months after he passed. Looking back, it was really neat to do it, but it was hard. With the new documentary completed, and being proud of it, actually makes me feel at ease for the first time.”

Caleb acknowledged that their mother, Cheryl, is doing better. “Everybody is good,” he said. “Paul’s international following is insane. It is so loyal and a lot of people follow myself and my brother, Cody, and they just say the nicest things online. You really see the love.”

When asked if there are any other events taking place in the future to memorialize Paul Walker, he said, “In late March of 2019, we will do the next ‘Drive for Paul.’ We did this event last year, and it was super successful,” he said. “It is a really cool and fun car show, where people can show the cars off and meet the Walkers, and it raises money for Reach Out Worldwide.” 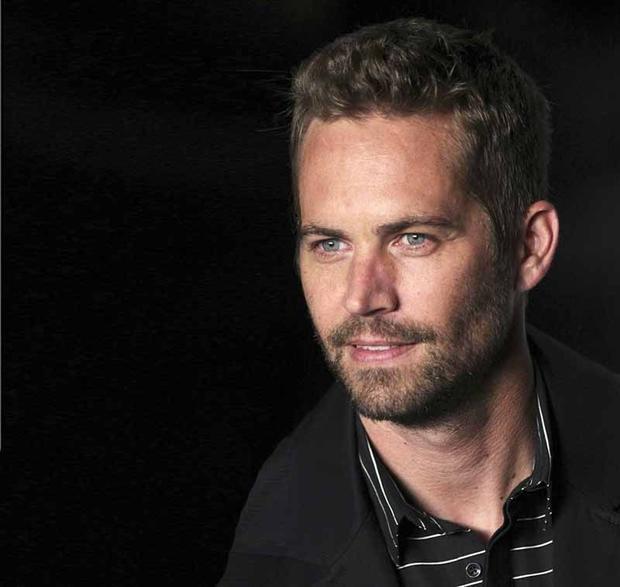 U.S. actor Paul Walker, of the film series “The Fast and The Furious” is reported to have died in a car crash in Southern California, his publicist said
With permission by Reuters / Filipe Carvalho

In the year that he passed, 2013, Paul Walker was named one of the most “charitable celebrities,” who was known for his philanthropic work with Reach Out Worldwide (ROWW), which he founded. “I help out ROWW as much as I can. That’s my extent of it. ROWW keeps us really busy,” he said. “My brother, Cody, is the brand awareness guy and the CEO of ROWW, where he and his wife, run the operations of it.”

Caleb shared that he jokes around sometimes that “Cody is the second coming of Paul.” “Cody looks so much like him. Cody rocks it a little bit more, if you will. He is also behind ROWW so much that people just love Cody. In the documentary, you see the difference in the way that Cody talks about Paul due to their 15-year age difference,” he said.

He continued, “Cody would see Paul as a cool uncle, so to speak. Paul was four years older than me. He was my big brother, very protective and he always had my back, but we were competitive, and I got teased by him a lot. My relationship with Paul was more traditional since we were four years apart. I realized that after watching the documentary.”

With technology impacting the entertainment business, Caleb noted that he did see a “difference in the residuals from the documentary.” “That has been altered due to technology,” he said.

Caleb also mentioned how much he loved the survival drama film Eight Below, starring Paul Walker, which was inspired by a true story. “It was really neat to go the Eight Below premiere after-party. They had ‘Max,’ the husky with the intense blue eyes, from the movie there. It was so cool to see those dogs,” he recalled.

For more information on Reach Out Worldwide, check out its website.

To learn more about the Paul Walker Foundation, visit its homepage.

Read More: The I Am Paul Walker documentary received a favorable review from Digital Journal.