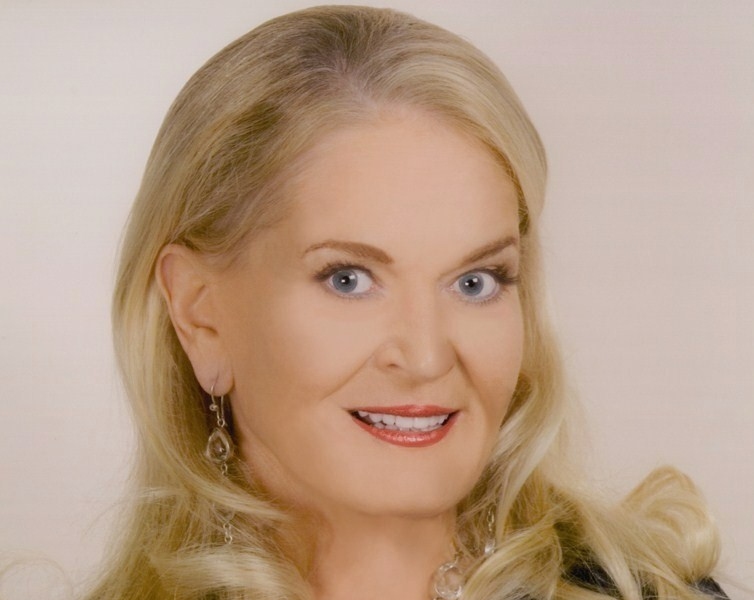 Lynn Anderson is an iconic country music star that should be the next veteran artist posthumously inducted into the Country Music Hall of Fame.

July 30, 2022, will mark the seventh anniversary of the passing of Anderson, but hopefully, the Country Music Hall of Fame will immortalize her in its Class of 2023 inductees. She belongs in the “Veterans Era” induction category since she served as a major influence for countless country artists that followed in her footsteps.

With the late Dottie West posthumously inducted in the 2018 Country Music Hall of Fame ceremony, hopefully, that will make the transition easier for Lynn Anderson to get her due.

Anderson was a woman of many firsts in the country music genre: she was the first woman to sell out Madison Square Garden in New York City, when she headlined there in 1974, and she was the first country artist to ride a horse in Manhattan way before Big & Rich ever had the song “Save a Horse (Ride a Cowboy).”

In 1974, Anderson was the first female country artist to win an American Music Award (AMA)”; moreover, Billboard Magazine named Anderson as “Artist of the Decade 1970-1980.”

Anderson was a recipient of a Grammy award for “Best Country Vocal Performance, Female” in 1971 thanks to the commercial success of her signature song “Rose Garden,” which catapulted her career to superstardom. Her album, singles sales, and success on the Billboard charts speak for themselves.https://www.youtube.com/embed/2-eclUz-RYI?wmode=transparent

With her seminal Rose Garden album, she had the longest-running chart-topping album by a female country recording artist for 25 years (from 1971 to 1995), up until Canadian singer-songwriter Shania Twain came into the country music scene.

Anderson was affectionately known as the “Great Lady of Country Music,” and what would the Country Music Hall of Fame be without its great lady, Lynn Anderson. Hopefully, this glaring omission will be rectified soon.