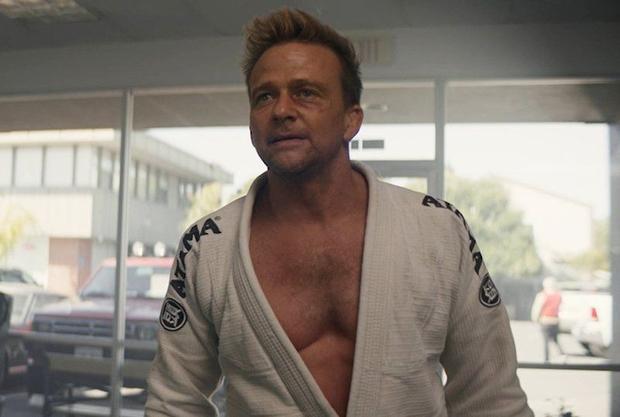 “Born a Champion,” directed by Alex Ranarivelo, is one of the best martial arts films of 2021. Digital Journal has the scoop.

Lead actor and screenwriter Sean Patrick Flanery delivers a tour de force acting performance as Mickey that is rich, brave, and powerful opposite Dennis Quaid as Mason. The script was co-written by its exceptional director Alex Ranarivelo and Flanery.

“Born a Champion” tells the story of Mickey Kelley, who is one of the first American black belts in Brazilian jiu-jitsu. He gets pulled away from everything that he loves and into an unsanctioned MMA tournament.

Katrina Bowden also stars as Mickey’s wife Layla. “Born a Champion” earned a favorable review from Digital Journal, where it was hailed as “riveting,” and rightfully so. It is worth more than just a passing glance. The performances by the main cast all around are extraordinary.

“Born a Champion” is available on Amazon Prime Video.