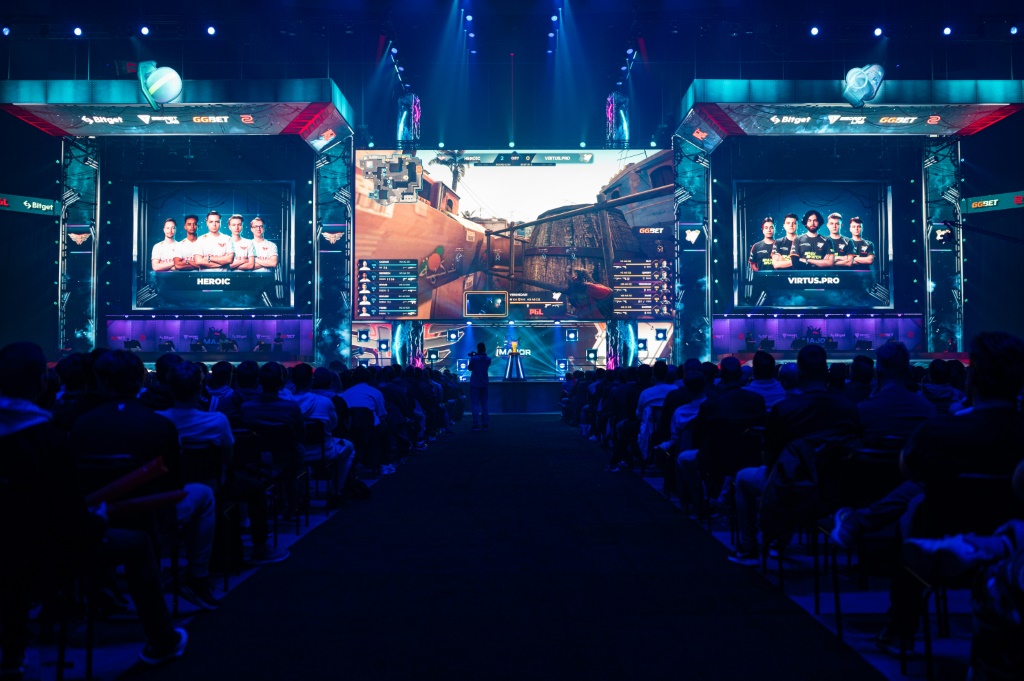 After a two-year pause of in-person events, Counter-Strike, one of the world’s most popular competitive video games, is back in front of a live audience in Stockholm.

Players and fans alike have long anticipated the return of the so-called Majors, similar to Grand Slams in tennis, where the best teams in the world compete for a prize pool of at least $1 million.

“It’s amazing for us, it’s crazy how long we stayed so far from events,” said Jaime Padua, a 34-year-old fan from Brazil.

“For me, it will be my first e-sports event that I attend live, I have been following the scene for a while, so I cherish this opportunity,” 24-year-old Ochkan added.

The last Major was held in September 2019 in Berlin, and since then all competitions had migrated online.

“It’s been two years since Covid started that we have been playing from home. All the players are excited to be back on stage, everyone is looking forward to playing,” Mathieu Herbaut, whose in-game name is “ZywOo”, told AFP.

– Zywoo the chosen one –

Herbaut, who plays for French team Vitality and was voted best player in the world for the last two years, is sometimes nicknamed “The Chosen One,” as he was born on the same day the original Counter-Strike game was officially released.

“We play at C-S for these moments. When you’ve been playing for two years from home, in your slippers, relaxed, and you start playing again in front of an audience, it’s a different kind of pressure,” he said. 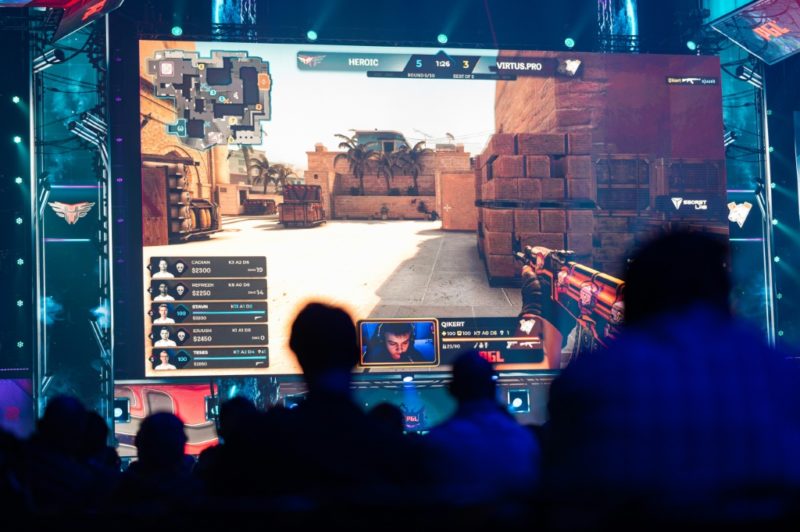 In Counter-Strike, a so called multiplayer first-person shooter (FPS), games involve two teams of five. The essence of the game is simple: one team has to plant a bomb, while the other has to defuse it before the end of a two-minute round.

Team strategy and communication play just as important a role as individual talent, speed of execution or aiming accuracy.

The tournament was originally scheduled to take place in Brazil, but relocated to Sweden, which has removed almost all restrictions related to Covid-19.

The 16,000-capacity venue is expected to be packed for Sunday’s final.

“It’s like sports, it’s above all a spectacle. Even if esports is the fruit of the digital revolution, and as such, can take place online, it is still the case that in person we find the social passions tied to traditional sports,” Besombes added.

“To be able to live vicariously through the emotions that the players and athletes experience on stage,” is what it’s about. 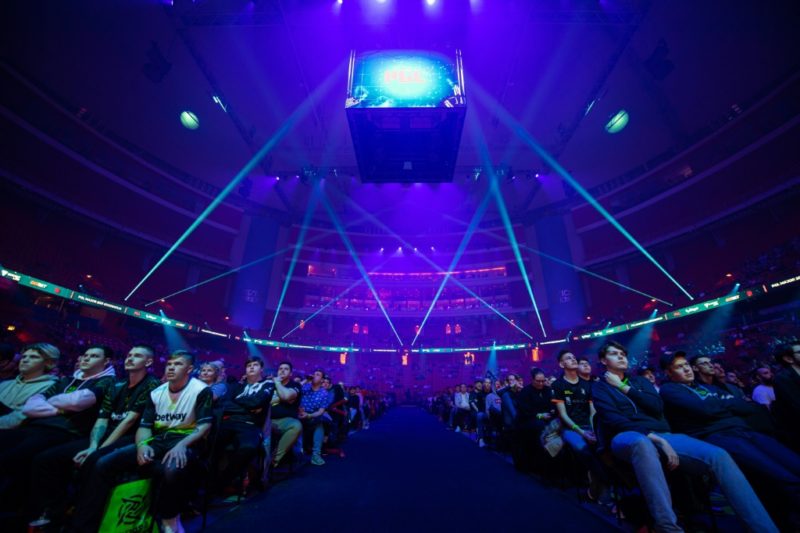 The essence of the game is simple: one team has to plant a bomb, while the other has to defuse it. — © AFP

This Major, which started in-person on Thursday at the arena, is the first grand-scale esport event to be held with a live audience in the last two years.

The “Worlds 2021” competition in League of Legends is currently taking place in Iceland but behind doors closed, just like “The International”, the flagship competition for Dota 2, three weeks ago.

In this article:Counter-Strike, Video games