Dolenz revealed that one of his personal favorite song on the album is “House Of Broken Gingerbread,” which is the fourth track featured on the collection. “Producer Adam Schlesinger wrote it with Pulitzer Prize-winning author Michael Chabon. It is just a wonderful song,” he said. 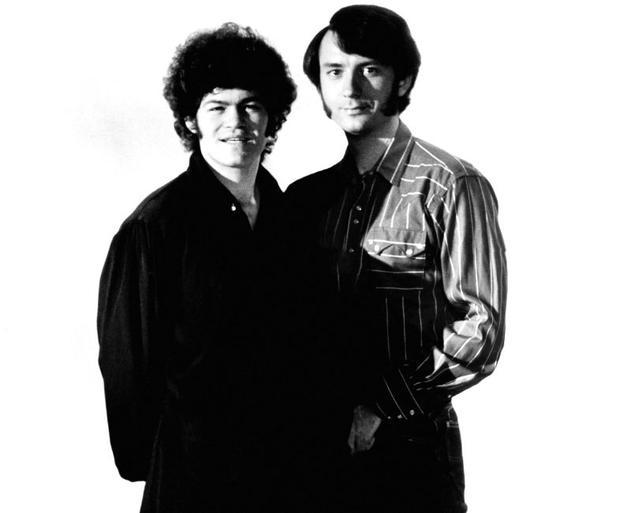 The Monkees
Photo Courtesy of The Monkees, supplied by The Paramount Marketing Department

On March 8, 2019, The Monkees’ Micky Dolenz and Mike Nesmith will be performing at The Paramount in Huntington on Long Island, as part of “The Monkees Present: The Mike and Micky Show.” This spring, he revealed that there will several show dates in New Zealand and Australia.

Their animated music video for “The Christmas Song” was released on December 17, 2018, on their YouTube channel. It was produced, directed and animated by Jonathan Nesmith and Susan Holloway. The song was produced by Christian Nesmith.

Their critically acclaimed holiday album, Christmas Party, is available on iTunes and on Amazon.

To learn more about The Monkees, check out their official website.

In this article:Christmas party, Holiday, Micky Dolenz, The Monkees, Video