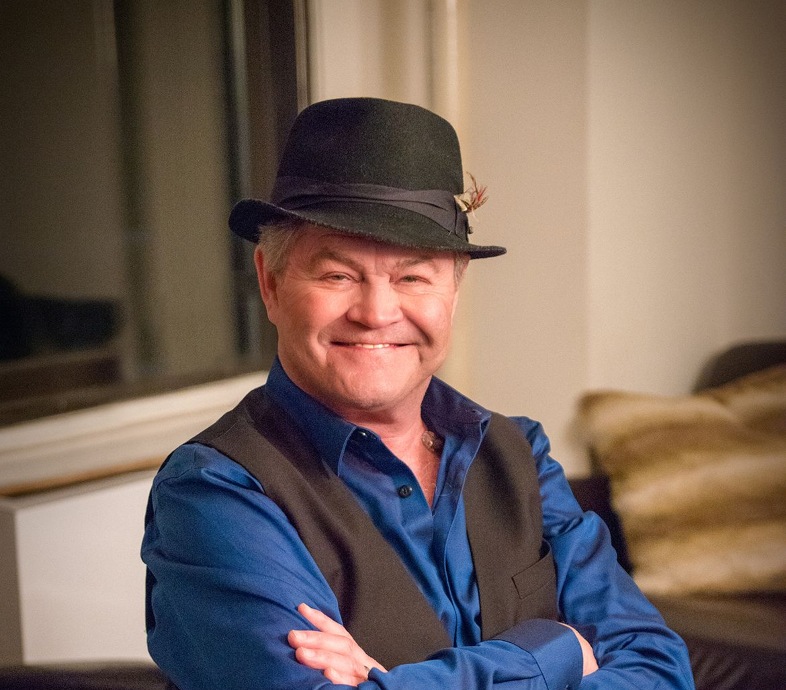 This marks Dolenz’s first new solo album in nearly a decade. It consists of tunes that Michael Nesmith wrote over the course of his career, all of which have been reimagined. It was produced by Nesmith’s son, Christian Nesmith, and it is the record that Monkees fans have waited for years.

It opens with the midtempo “Carlisle Wheeling,” which instantly lures listeners in this collection, and it is followed by the uplifting, harmonica-driven “Different Drum” and he slows down the pace on the soothing acoustic ballad “Don’t Wait For Me.”

Equally noteworthy is the liberating “Keep On” and “Marie’s Theme,” whose vivid lyrics are pure poetry.

The stirring piano-laden ballad “Nine Times Blue” is expressive and filled with raw emotions. He picks up the pace with the spitfire “Little Red Rider” and slows the tempo back down for the vibrant “Tomorrow And Me.”

“Circle Sky” stands out lyrically, sonically, and vocally, while “Propinquity (I’ve Just Begun To Care)” is vivacious and a great deal of fun.

After the harking “Tapioca Tundra,” it closes with the atmospheric “Only Bound” and on a fitting note with “You Are My One,” where he leaves his dedicated and long-time fans wanting to hear more.

Overall, “Dolenz Sings Nesmith” is a superb album by Micky Dolenz, where he eloquently tips his hat to Michael Nesmith. Dolenz does all of these songs justice, and Nesmith would be extremely proud of the finished product. Dolenz has proven time and time again that he is worthy to be inducted into the Rock and Roll Hall of Fame along with The Monkees. This new record is well-crafted and it garners an A rating. Bravo.

In this article:Album, michael nesmith, Micky Dolenz, Studio, The Monkees