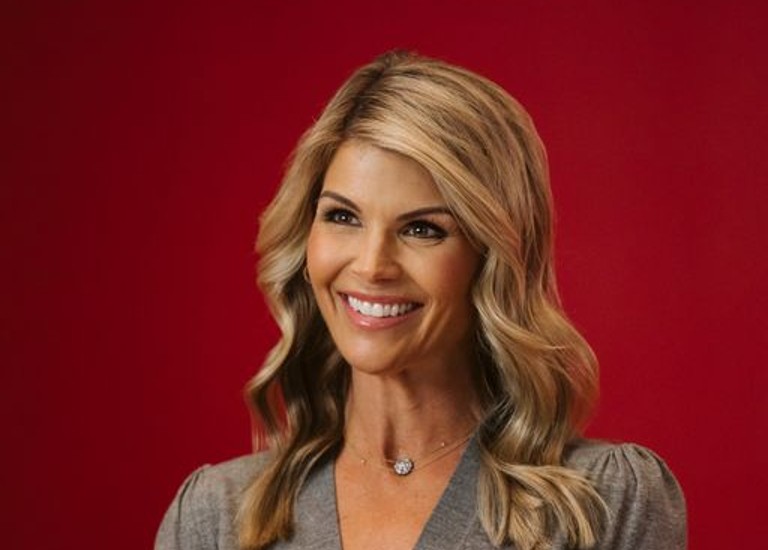 This will premiere in January of 2023 as part of the network’s annual winter programming event. “Fall Into Winter” is Loughlin’s first romantic comedy for Great American Family, and follows her successful reprisal of the role of Abigail Stanton in “When Hope Calls Christmas” last holiday season. “Fall Into Winter” begins production on October 23.

“Lori is a genre-defining star that I have had the honor to call a close friend and collaborator for more than 15 years,” Bill Abbott, the President and CEO of Great American Media, remarked.

“We have a shared vision for creating meaningful and memorable movies that resonate with our passionate fans, and I look forward to welcoming her back to Great American Family to anchor our 2023 winter programming slate,” Abbott elaborated.

The synopsis is as follows: In “Fall Into Winter,” Keely (Lori Loughlin) is aghast when her brother sells his half of their family-owned, upscale candy shop to his best friend from high school (and her nemesis, Brooks) forcing a sudden urgency to find connection and common ground.

Keely has been hurt before; change is her new nemesis. Brooks’ past is a mirror of Keely’s. He, too, has a fortress around his heart. Fate brings the pair together. Might it also offer new beginnings? 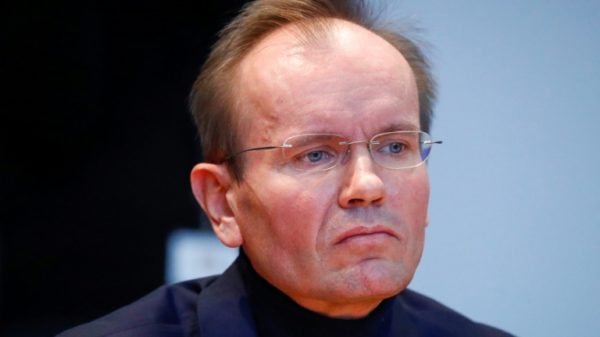 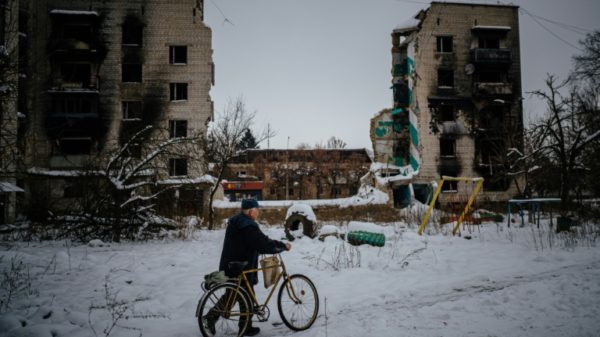